Who says there is no such thing as Fairy Tales….

back. One of the most eligible bachelors in the world who is sixth in line to the most famous throne in the world

down upon. Add to that the fact that she is half African American and a Divorcee and an Actor and you have

quite a lethal mix of undesirable qualities in a future Princess.

Frankly we like it rather at Team Tvinkal we love it!!!!!!

Because fairy tales are yet alive. With the hardships that Meghan faced all her life she still evolved in a loving and

not! Never settle for a relationship that is devoid of honesty, love or respect! And when you do find that someone

make sure you work hard to keep them! Just the way Harry did when he started dating Meghan and she became the

subject of tons of abuse and hate!

Because Fairy Tales do come true!

As a Back Mirror! 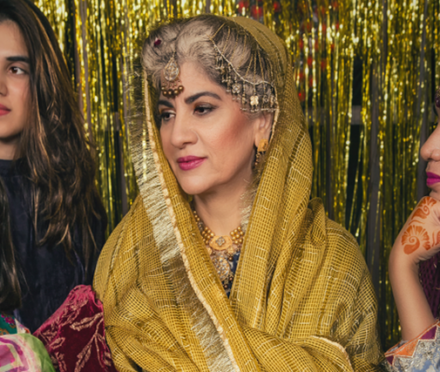 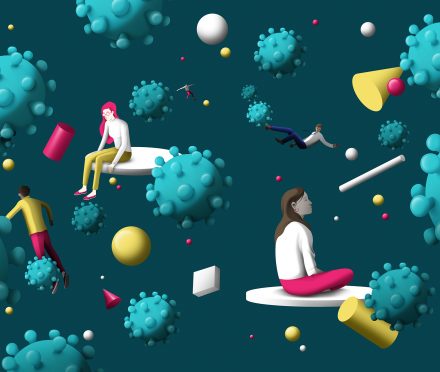 How to not feel drained in Ramadan by having Mangos