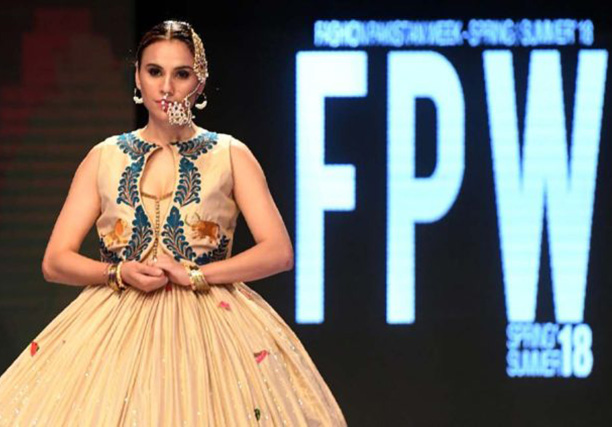 of some very talented designers.

Of the eight designers that showcased at FPW 2018 – The Good the Bad and the Ugly however, Team Tvinkal only ended up rooting for two.

Buxom by Cheena Chappra took our breath away. 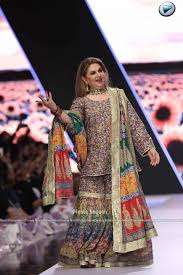 was! Cheena showcased her collection of ethnic wear by sending women of immense

powerand accomplishments who are in their 50’s and 60’s down the ramp.

The clothes were traditional, beautifully worked and boldly combinated. A stunning 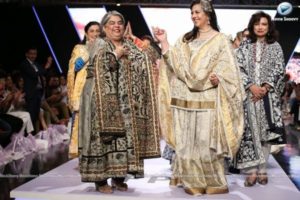 The second collection that we loved or rather that floored us was that of the Pink Tree Company. THE BEST

COLLECTION of day one! Beautiful greys, creams and golds vied with red, russets and greens to put together the

best look they have showcased so far. 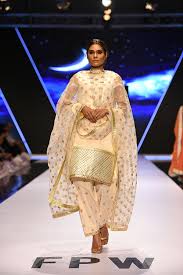 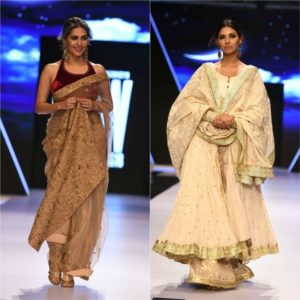 With looks that were a throwback to the

Neelofer Shahid ruled with her traditional

collection oozed the vintage glamour of

those days. Probably the best collection of

the Pink Tree Company to date, their ramp

was alive with true glamour and oomph.

As for the rest…. FNK Asia began with a good enough note and a couple of white creations 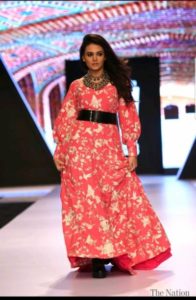 that opened the looks

were good including a white jumpsuit. But it went steadily downhill turning into a

full skirted dresses which did nothing to inspire one. Even the show stopper was so

frumpy that we shudder at the thought of being caught in it! An unseemly melon pink

with a black belt. We refuse to say more.

Mirabelle from Farah Talib Aziz was as insipid as the name suggests. With the same

with an overdose of floral, she failed to impress as always.

unwearable that we are shudder at the very sensibility of the collection.

nowhere to be found in collections that failed to impress. Team tvinkal was most disappointed with these two. 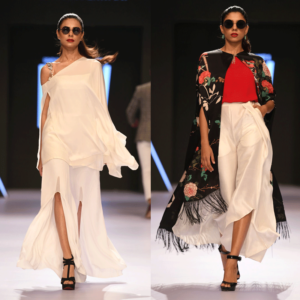 design aesthetics this time around. Seated next to the great Maheen

Khan we did have great time though going over

our fav and not too fav looks on the ramp.

The show was opened by Deepak Perwani and his collection totally

rocked. With whites reigning supreme his silhouettes and furs and

pieces have to belong to our closet!

The second highlight of the evening was Natash Kamals Ebru. It wasn’t exactly out of this world but the beautiful 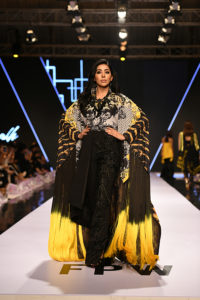 style came out with an

all dull yellow and black collection. Where frankly we found the colors garish and the

combination an eye sore, we could not fail to notice the flawless cuts of the jumpsuits

and the gowns and the jackets. We wish the colors were a little more tasteful but for

those who think bold combos rock this collection wil prove a happy buy.

We refuse to comment on collections of Nauman Arfeen and Rozina Monib. Silence in

this case as we really have turned up our noses on these two collections.

And that finally brings us to our very very favorite collection of the day.

She named her collection KathPutli Tamasha and dream jackets, lowers. Shirts and Saris. 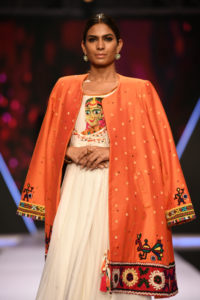 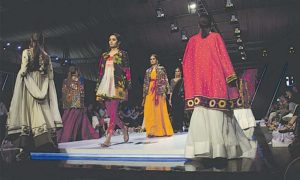 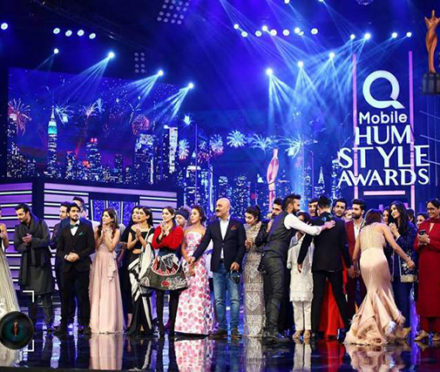 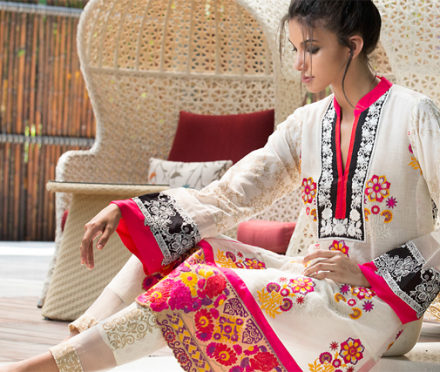 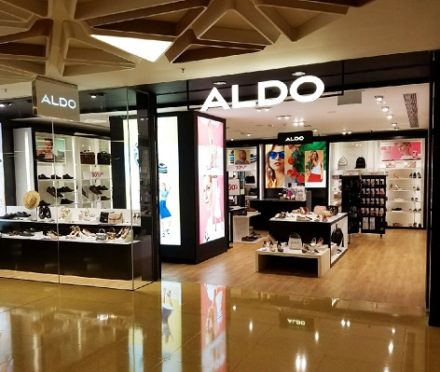 Saris and the Red Carpet!