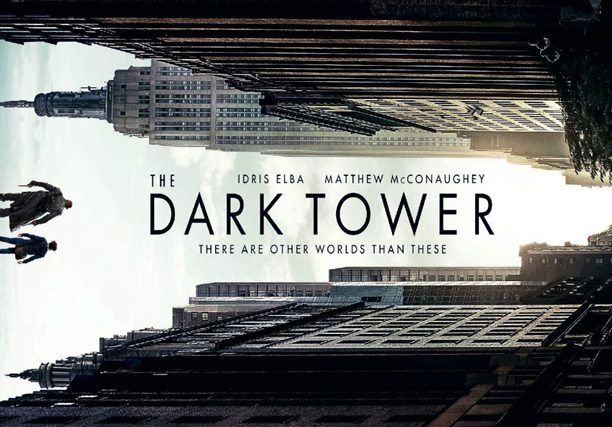 Sadly Nueplex had only 1 show today so despite my tiredness I dragged myself to the 11:30 show!

After all I’ve read all the eight books with my first read being about eighteen years ago and this towering epic is one of my fav Stephen King’s work.

Anyhow I had an idea that to cram the eight books into one movie won’t easily be a winner however there was no chance of me missing out on it. 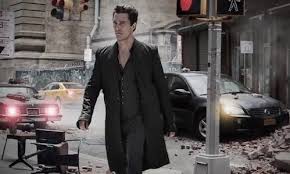 Well coming to the movie if you haven’t read the books you might be left a little befuddled about what is going on on the screen and frankly you will probably leave giving yourself the mental note that you never want to try attempting to read them anyhow.

And if you a fan of the epic read then you will be more than a little disappointed. The story is way off the actual track and the only redeeming factor is the casting of the three main protagonists. Roland, Jake and the Man in Black. 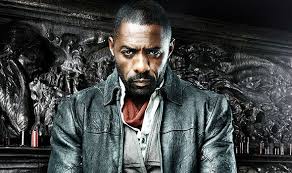 Idris Elba as the Gun Slinger and Matthew McConaughey as the Man in Black have given perfect faces to King’s towering characters and Tom Taylor made a very plausible Jake. 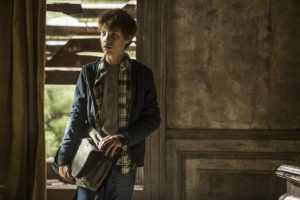 So if you have to see it like me, because you are part of the gunslinger brigade go in with your expectations managed accordingly. 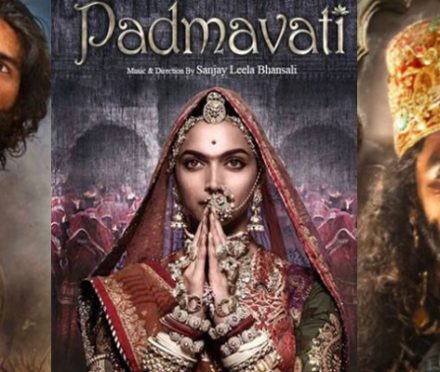 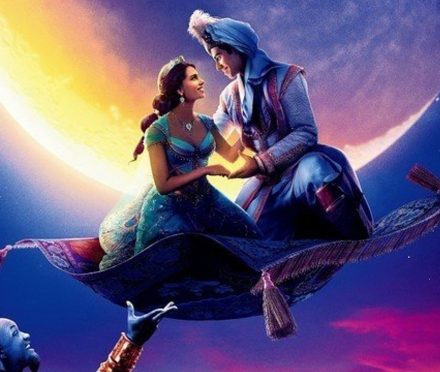 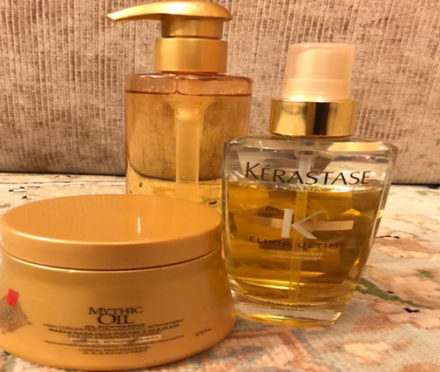