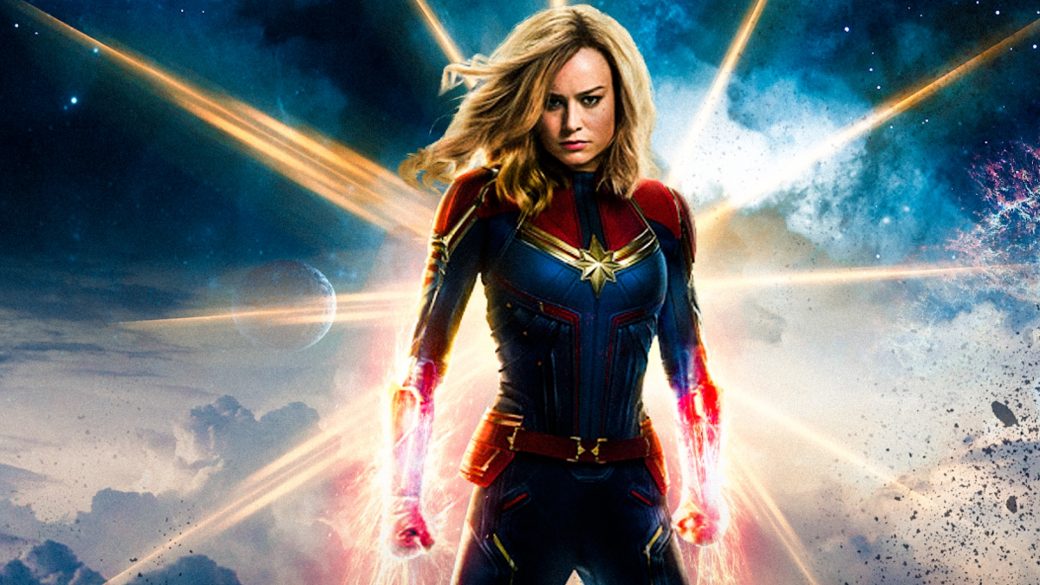 I’ve been waiting for this one from the moment I saw the last scene of the previous installment of the Avengers!

We found out that Furie has texted Captain Marvel and that she will somehow play a major role in the End Game!

But who exactly is Captain Marvel?! In this super hero studded Universe this character had never made an appearance anywhere so how exactly will she lead the End Game!

But Oh Boy by the time I finished watching Captain Marvel I had to whistle and clap as this super gal has even shown Gal Gadot from Wonder Woman the door!

Fast paced well crafted and excellently directed if you a Marvel fan you better hurry up and watch this one before the End Game is here! 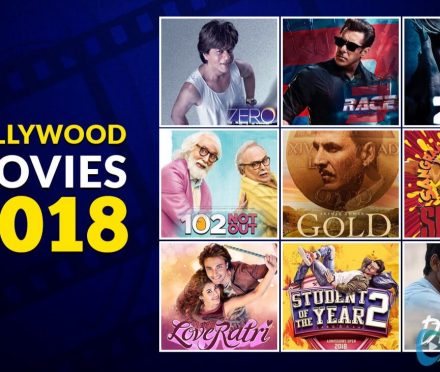 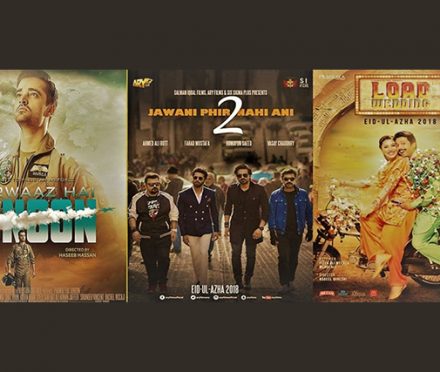 How to Deal with Heart Break

How to Avoid Game of Thrones Spoilers!