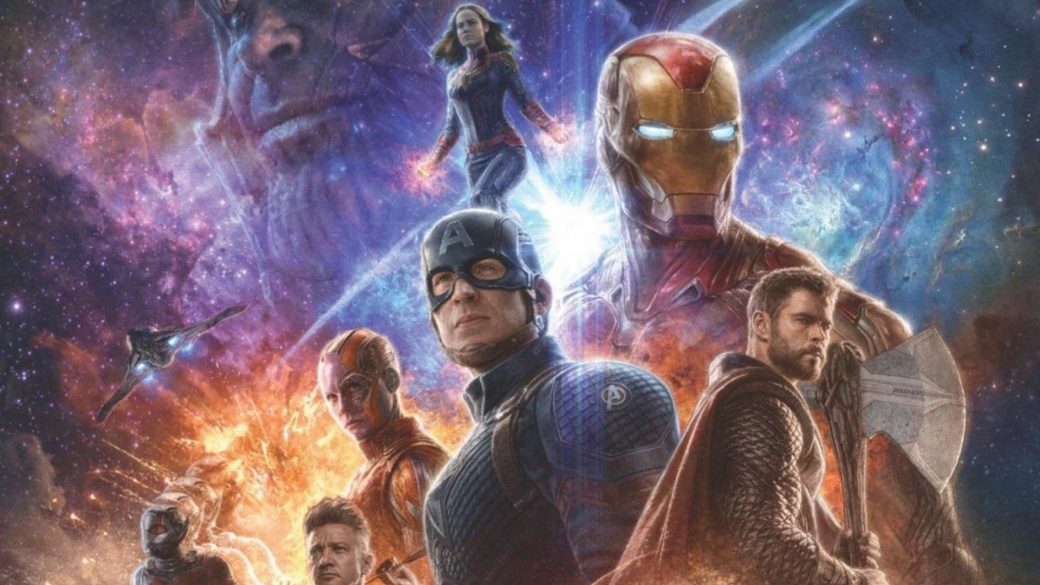 If you are an Avengers fan chances are that by hook or by crook you managed to get yourself a theatre ticket and catch the movie by now!

If not than you probably do not want to read this as everyone waiting to watch the End Game is desperately trying to navigate the internet whilst trying to avoid any spoilers!

Well good news as is our policy we are again not giving a spoiler regarding the End Game! 😀

But seriously the question here is that did it live up to the decade plus of movies that were culminated in this particular film? Actually it is going to be every individual’s perception. You see the ending was almost as brutal as the one we saw of the Avengers Infinity War last year! I guess nothing really hits us human race like a tragedy and that is exactly what Marvel has done. Hit us with tragedy upon tragedy as there really was no other way to make the end a fitting finale to everything that went before it.

Even after 5 days have passed since I caught the End Game I am still unable to process the end of MCU.

Frankly I wonder if given a chance that I knew what was coming if I would have actually gone to see it…. 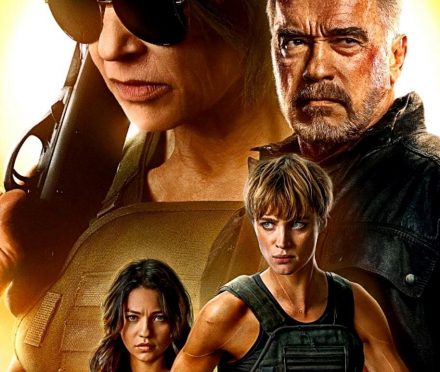 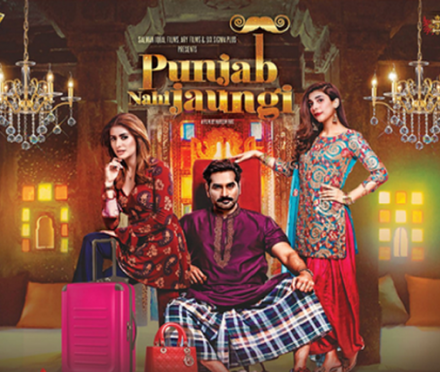 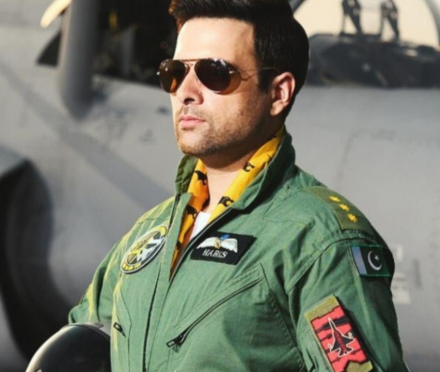