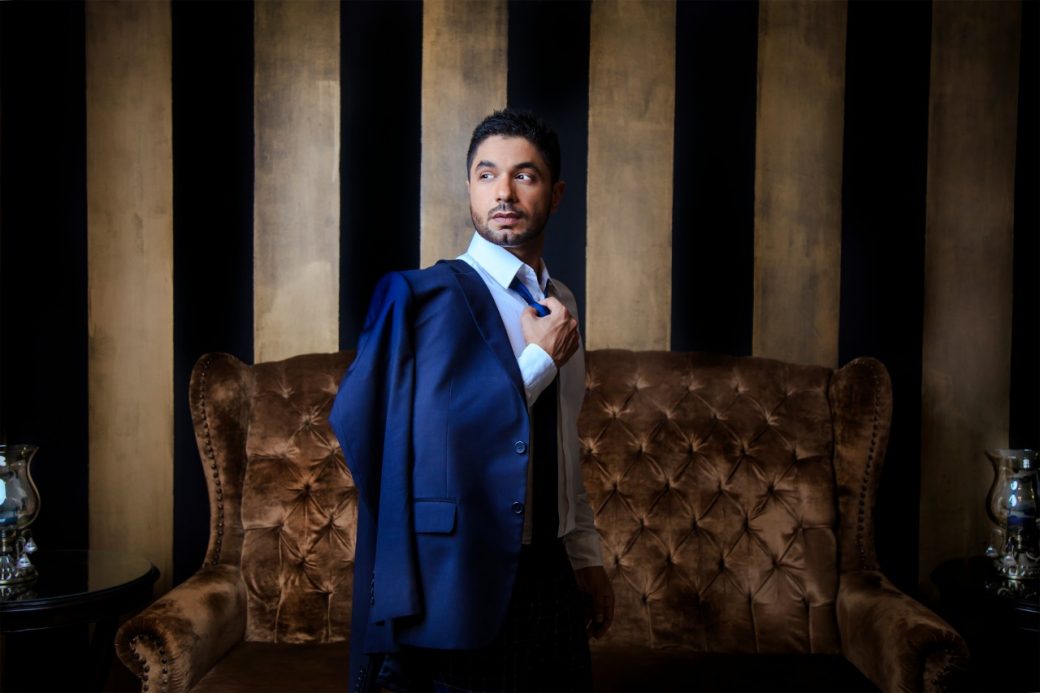 Hasan is so dynamic that his spirit literally radiates off off him in waves!

I met him last year at an event and was totally floored by his manners and his charm which was an impression I carried of him after a few encounters around town till I met up with him at his office last week.

He’s not just charming but he’s also full of ideas, creativity and the will to bend and shape his own version of reality. For someone so relatively young those are some pretty strong qualities to possess.

Running 4 successful businesses means that his day is pretty tightly scheduled but he elaborated on how he prioritizes his family time and his wellbeing along with his professional demands so that he doesn’t miss out on anything.

From family to work to friends you can tell that Hasan takes every relationship in life seriously. From reminiscing on his childhood and his high school sweetheart who is now his wife to talking about the awful toll that trolling takes upon those who are in the limelight especially the women, being with Hasan is like a roller coaster ride. He goes from one thread of conversation to the next effortlessly and keeps the conversation ball rolling seamlessly so I for one didn’t even know I had stayed on and been chatting away with him for hours! I’m sure if we both didn’t have appointments to rush to we would have talked for another few hours! That’s how interesting and diverse he is.

Also talking to him isn’t just interesting but it’s also fun and he constantly reminded me of his sister Komal Rizvi with whom he shares the same genuine smile and happy manner of laughter!

We need more dynamic young people in all walks of life who are focused on achieving and contributing at the same time! 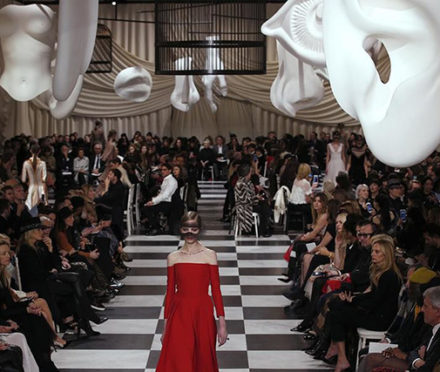 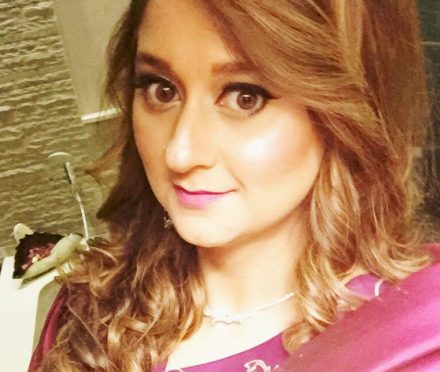 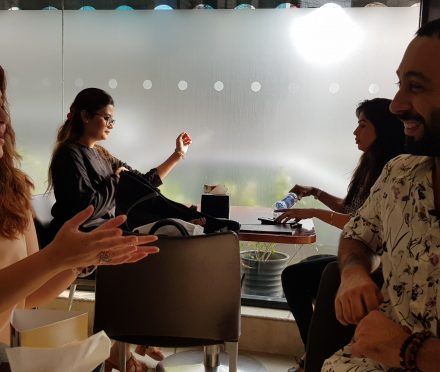