A Wink that Melted a Million Hearts! 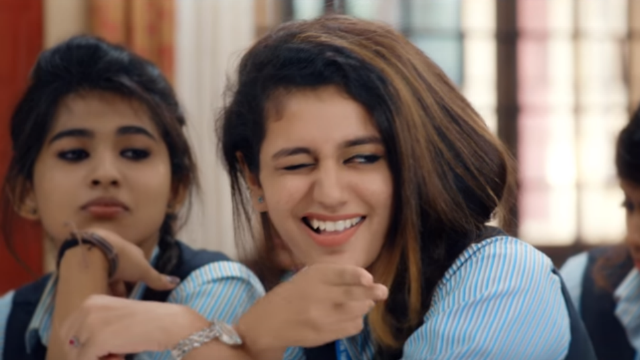 This cutie pie Indian actress melted a million Desi Hearts around the world!

and attached some snippets from it to form a short clip! A clip that broke the internet!

who held the record for breaking the internet. Apart from Sunny, Priya has also impressively taken

over the popularity of A-list Bollywood actresses, such as Deepika Padukone and Katrina Kaif

by registering 6,10,000 followers on Instagram on her very first day on the platform!

You can see the video down below that melted a million hearts this Valentines! 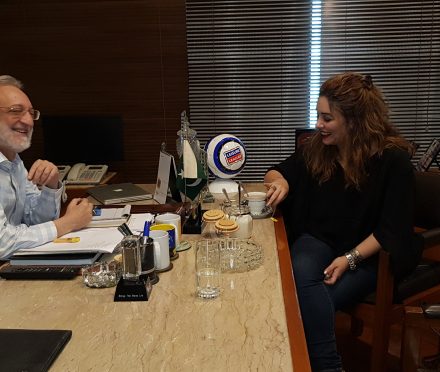 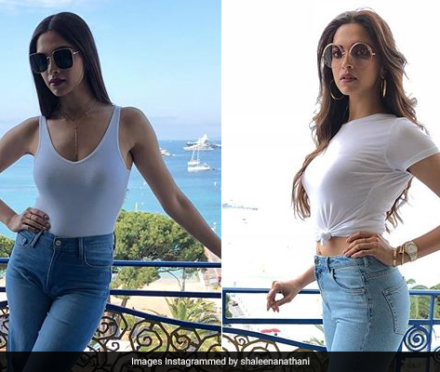 The Flawless Looks of Deepika Padukone at Cannes 2018! 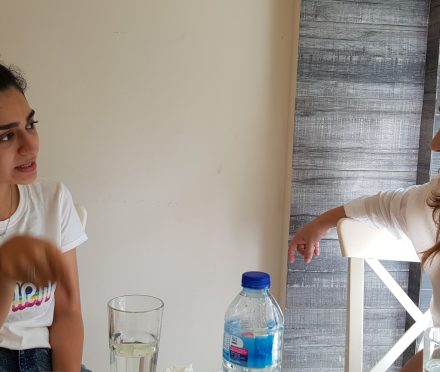 Aloe Vera on the Hair