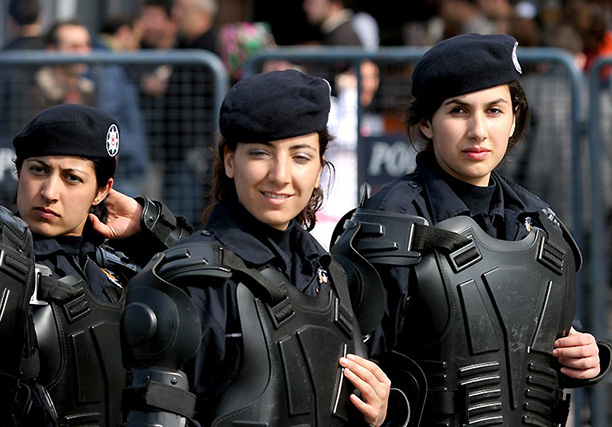 opinion and perception of the Pakistani woman was grossly incorrect.

iron stronghold like our mothers and mothers in law before us.

lives and end up in empowered roles generally we ourselves have quite the opposite view about ourselves.

roles in our country/culture/society and living lives in a state of utter depression and feelings of enslavement.

is actually a gross violation of the Muslim code which clearly defines a woman as a being much equal to a man.

competing to achieve equality with our counterparts. However that is not the case for us where our religion firmly

tells us that we are one half of a partnership crafted by Allah Almighty and created as equals. 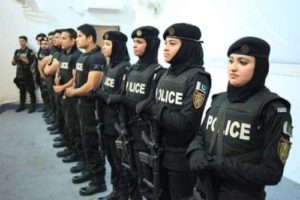 set by them is “oh so

correct” and when we

footsteps we are living life the way it should be lived.

A big Lamao to that!

of being powerless entities.

Coming back to the original thread of the post, is it possible that we have been so wired to think of ourselves as

beings who are treated as inferior that we fail to see the flip side of the coin which is an altogether different story?

For just a moment let us lose sight of the fact that we are Pakistani women and therefore enslaved, treated as

have excelled at what they do and made great choices in their lives making everyone around them proud.

in Pakistan and actually doing a great job of it?

significant amount of money? Haven’t they been around for the longest time?

Are not our fields, houses and now our offices full of the fairer sex working to earn a living?

Haven’t they always been around? The villages and the lower income tiers of society have always seen women

girls becoming more educated don’t you see them get jobs quicker than men in workplaces?

from the so called backward provinces of KPK and Baluchistan?

Let’s reverse gears and talk about the ladies who don’t work. Aren’t our mothers and grandmothers the actual driving 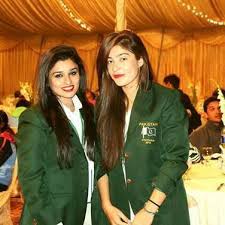 Are not visiting or resident Aunts given the royal treatment and

deferred to at every turn and catered to, to ensure that they are not

Are not dependent females sheltered in our houses with no

questions asked and isn’t this responsibility passed on to be

shouldered by every new patriarch without any question of it being

for them to start their life (wedding, dowry etc.) taking precedence over all other important financial

lives, but is that an issue that is faced by Pakistani women only?

Is this discrimination reserved for our women only? Sure we have our fair share of honor killings and acid attacks

Under the glamour of civilization are they really more empowered then we here in Pakistan are?

Beneath the shadow of the glamour of the Gora Society are they really leading lives without harassment, oppression

and discrimination? If your answer to this question is yes than do check out the stats on crimes against women in 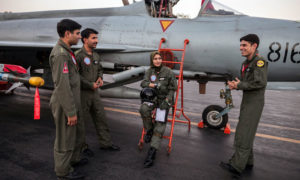 ask yourself one question.

And is repression really the name of being warned, cautioned and restrained against making unwise choices that

come to haunt us later on in life?

be. Where ever I look I see any large amount of women leading much more empowered lives than me.

Whether they are stay at home moms, or working from home business-women, or working in offices, I see a milieu of

are only looking at the glass half empty yearning for a lifestyle whose pitfalls we cannot even begin to imagine. 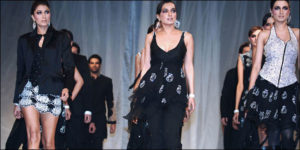 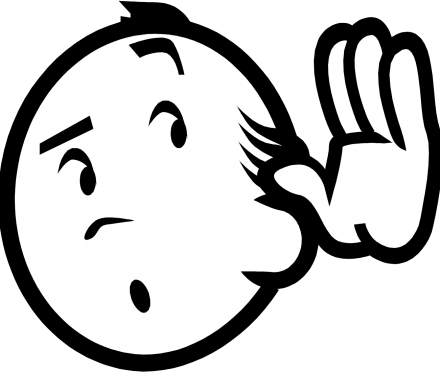 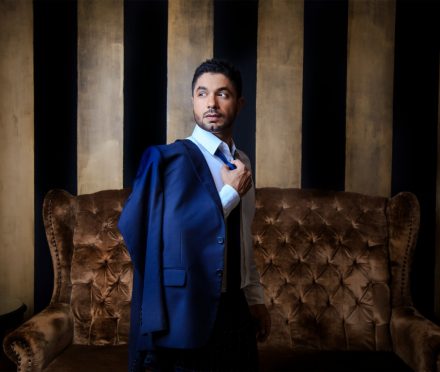 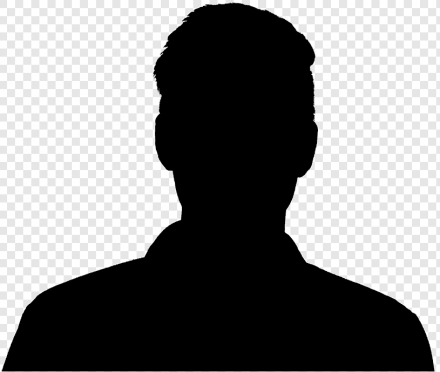