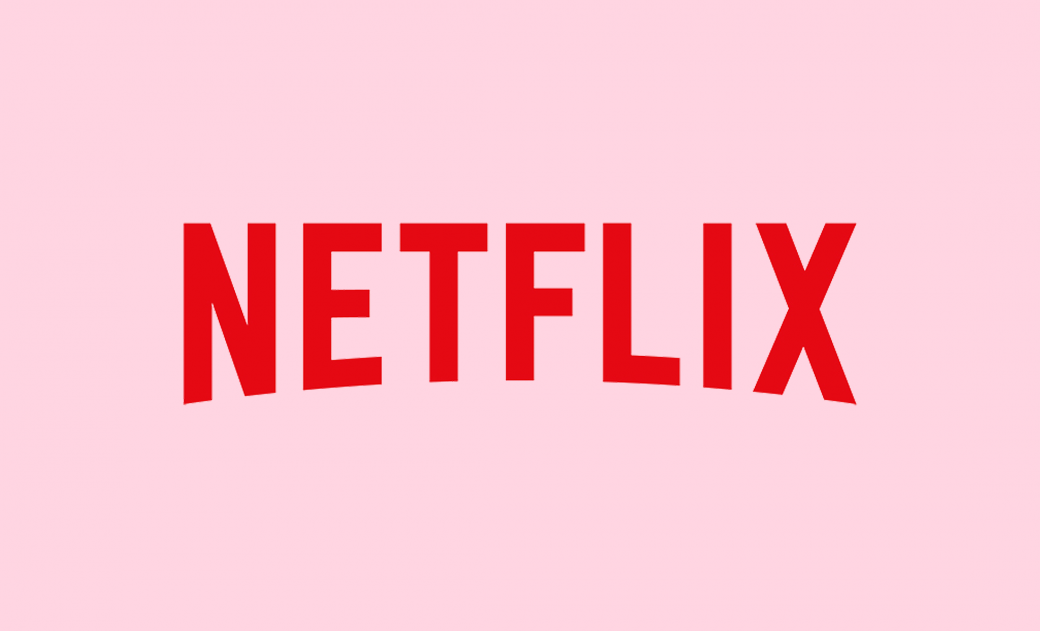 Stressed, burnt out or just plain bored a Netflix binge takes care of most of my nonspecific mental blockades. Like almost everyone else in Karachi I seem to be constantly suffering from one ailment or the other and more often than not finding myself in bed with Netflix!

And today I have three binge worthy recommendations for you that should be watched asap!

Read on and watch away

Starring the superhot Henry Cavill aka Superman is a mutation who struggles with his image as a monster in the eyes of humans and his on inherent goodness. It has all the elements of a fantasy drama but I assure you that where it is an extremely interesting watch it isn’t the next Game of Thrones as some people say. Though it’s definitely better than the last season of GOT which was an epic disappointment

Don’t get taken in by all the anti-Islamic bullshit mania this show is generating. It’s of course loosely based on the end of the world Muslim prophecy but that’s about it. Set in the Middle East and the United states this season is all about a charismatic person that the CIA believes to be a very dangerous con artist with connection to Russia and the Muslims and Christians believe to be the savior promised. This one is going to keep you on tenterhooks till the end and the last scene will literally blow you away.

Netflix just dropped this historically accurate bomb that is definitely a no miss. With an excellent narration and supporting comments by researchers and professors alike this movie that showcases the 8 week long siege for the conquest of Constantinople is epic!

I would give this one equal stature to The Spy and that is saying something. 6 epis mean it’s easily bingable and keeps you totally engrossed 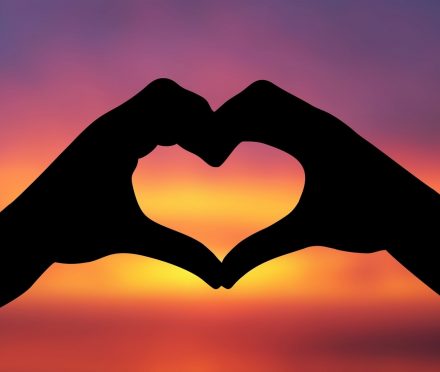 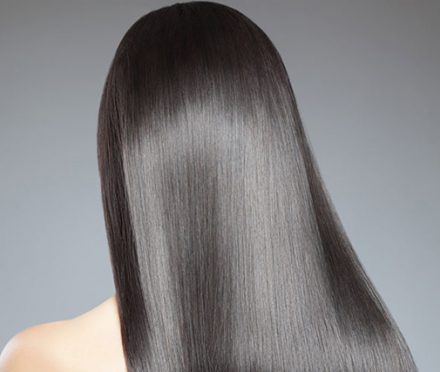 How to keep your Hair Healthy and Black when you Age! 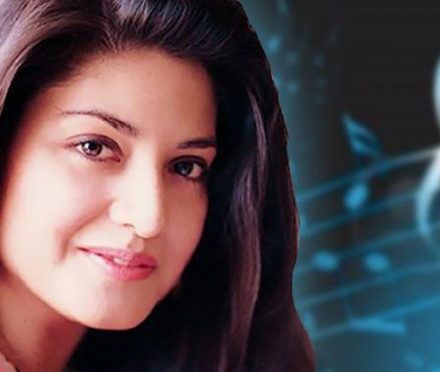