Voice Notes: A Review of the latest music from Charlie Puth! 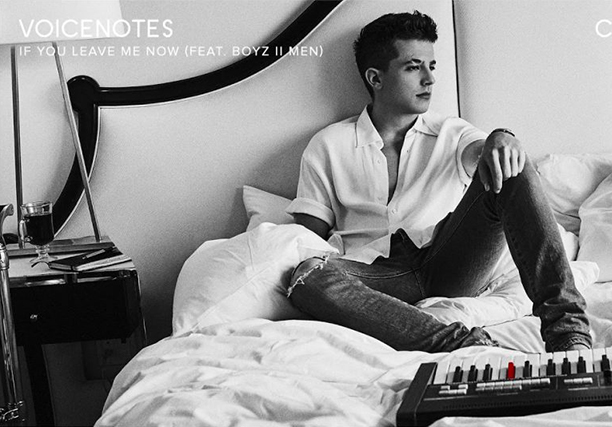 You have to hear this album, especially if you’re familiar with the work of Charlie Puth. Im a die hard fan of Charlie and I dont let a single song of his pass by. I just have to hear it. My affection towards the young singer started earlier last year when he released his single ‘Attention’, which is also the first song on the album. This was Charlie’s second song to hit number 1 on the iTunes top 100 (The first being ‘See you again’ which was part of the Fast and the furious 7 soundtrack, (A tribute to Paul Walker)).

Following Attention, Charlie released his song ‘How long’ in early October, which also reached the top 10 in the iTunes top 100 charts. A while later he released ‘if you leave me now’ featuring Boyz II Men. It’s a slow love song.

Voice Notes was due November 12th 2017, but was delayed to December, only to be delayed further to 13th May 2018. I was extremely bummed about the delay as I had been waiting eagerly to listen to Voice Notes. Finally as the day came, I was beyond excited to hear the album. Unfortunately i was unable to do so with my exams going on.

As my exams ended on the 30th of May. I came home and took a long nap. I wokeup at night and then plugged my earphones in and listened to the whole album. The album consists of 13 songs, which are stared in order;

In my opinion, Attention, LA girls, BOY, and Empty cups are the best songs in the album and I am adding these 4 songs here for you to listen too. Enjoy!

In my opinion, Attention, LA girls, BOY, and Empty cups are the best songs in the album. Whats your favourite song? Let us know in the comments below.

This article has been contributed by ShahBano Khan. A 17 Years old Student of English Lit and a Makeup Junkie with her own Makeup Blog. 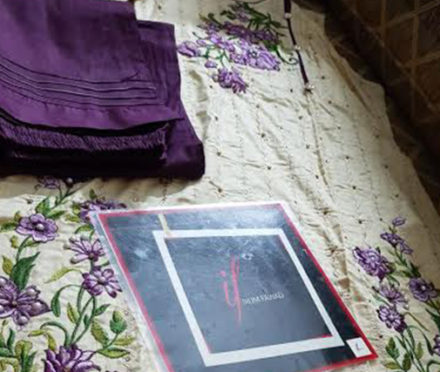 Eid Clothes anyone? A Review of Irum Fawad Designs 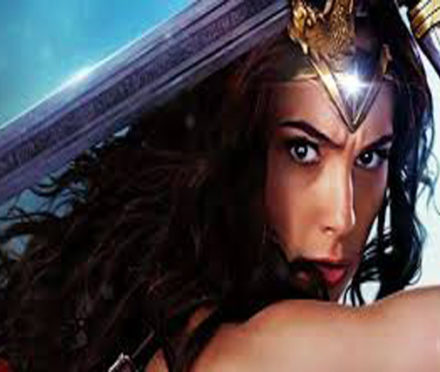 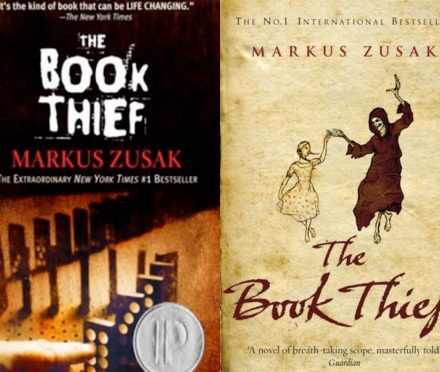