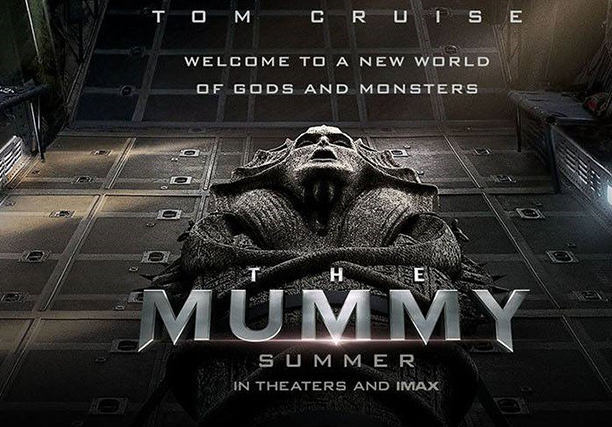 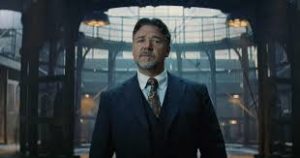 It drew the most horrific critical reviews….

Every tom dick and harry took a shot at it…

It was renounced as an epic failure

I still liked it… whatever that says about me! I liked the Dark Universe which seems to be crashing thrashing and tripping all over itself because the Marvel Universe is light years ahead.

Frankly Tom Cruise was entertaining. The Mummy made me shiver. Dr. Jekyll was amusing and the graphics were up to the mark. 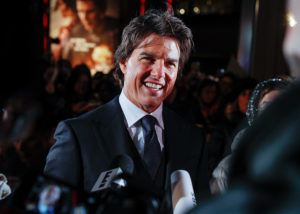 Sure the story twisted and turned and the last half hour was all about establishing no rather bulldozing the point home that this is intended to become a franchise and so on but it really didn’t suck as much as I heard.

I’m not too happy with horror so it made me flinch quite a few times but I still kept my eyes on the screen so that was good.

It’s less a Hollywood blockbuster and more a Bollywood time pass and should be treated as such.

Let me know if you think differently! 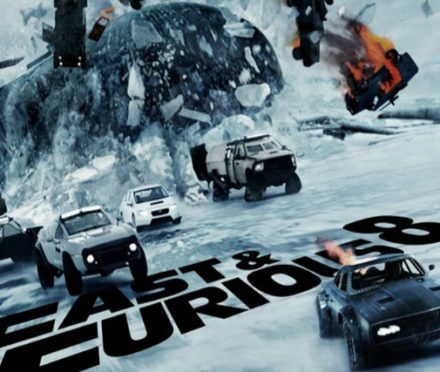 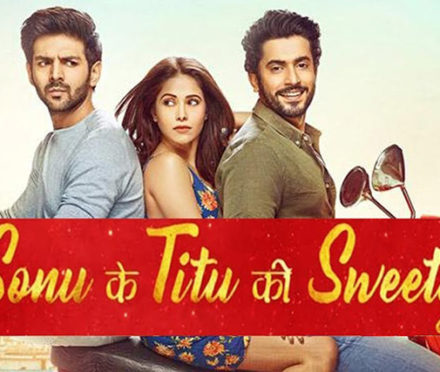 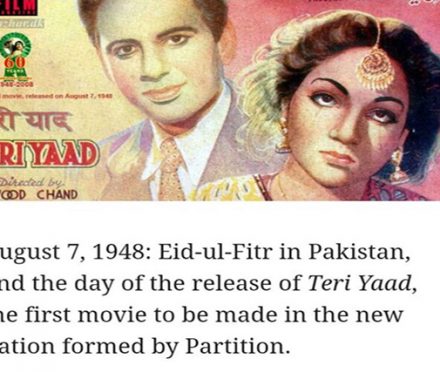