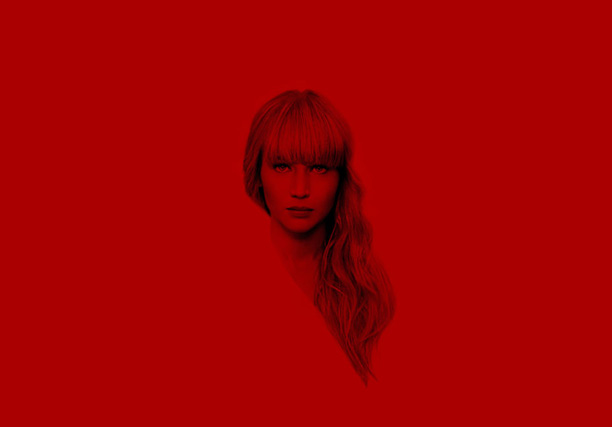 predominantly a country that does little to value humanity and women in general.

can certainly enjoy the movie. 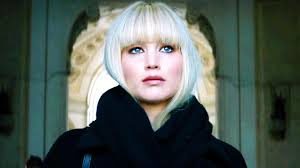 The plot is fast paced and the script not so well

adapted from the Book by based on a novel

operative Jason Matthews which was cleaner if you can say

that about a spy thriller.

Jennifer Lawrence of the Hunger Games fame teams with the same

brilliant but it was enough to carry the movie through.

portrayals that keep you cringing and on edge throughout the duration. 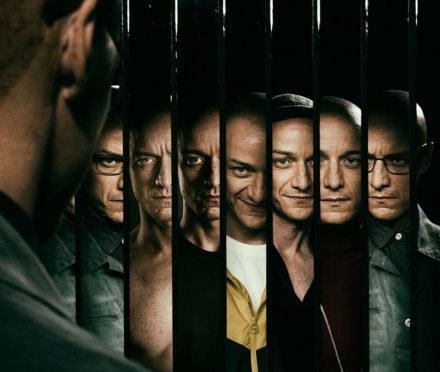 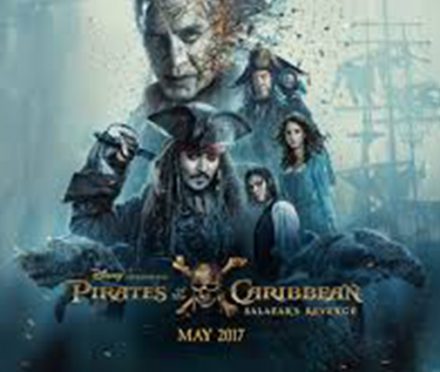 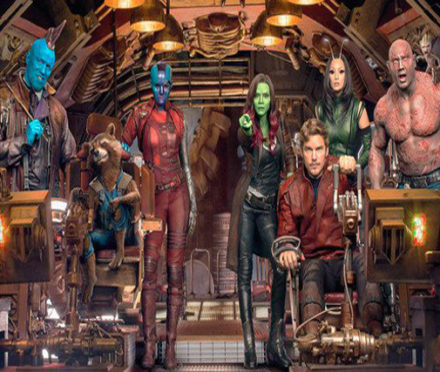