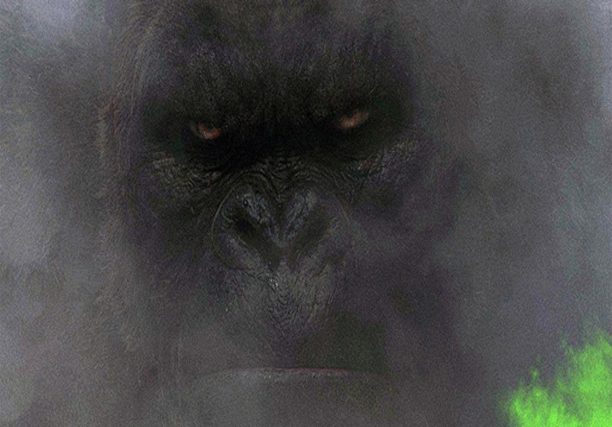 So I had the opportunity to Watch Kong this weekend past. The best part was that it was a date with both my brothers. The unwelcome news was that as the big sister I had to compromise and watch Kong. Don’t get me wrong no arms were twisted but both the guys were so super excited after watching the trailers that the best thing I could do as an elder sibling was to give in to the suggestion. I think I was more disappointed not because it was Kong but because it was Beauty and the Beast that I wanted to catch!

A hard core fan of Science fiction and Action flicks, I am still not too big on Kong and Godzilla. However I knew I was in for some great graphics and with Samuel L Jackson and Brie Larson the movie had to have its own tale to tell.

Set in the 1970s at the end of the Vietnam War the beginning of the story was framed pretty well.

Tom Hiddleston however seems a slightly quirky choice as he did not truly exude the aura of an X Intelligence agent turned tracker. Seemed a little too posh for the role.

As a reboot the well beloved and quite known storyline kept a brisk pace with Giant reptiles and Spiders and killer birds swooping down from the sky. The native people with their tribal tattoos were quite the high point and their temple for Kong magnificent. Also the initial contact of Kong with the human team and the subsequent helicopter sequence, though gory, was very very well shot. Over all a treat for monster and action movie enthusiasts.

To avoid spoilers for those of you still keen on catching it I would say it was relatively well done. However the one failing of Kong: Skull Island, was that the protagonist Kong himself did not come across as the totally lovable monster that makes him the beloved of literally 3 generations across.

Spoiler Alert: The storms surrounding the islands and the northern lights in the night were gorgeously portrayed. 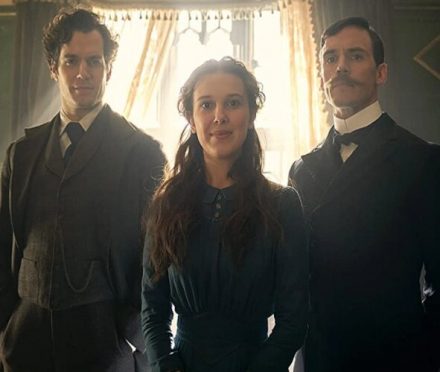 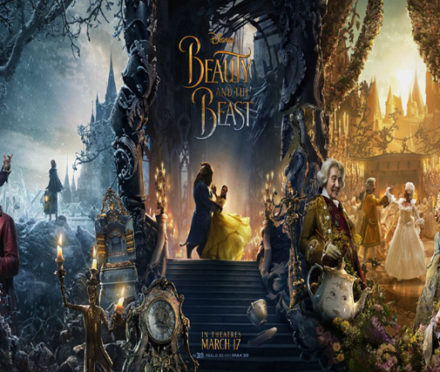 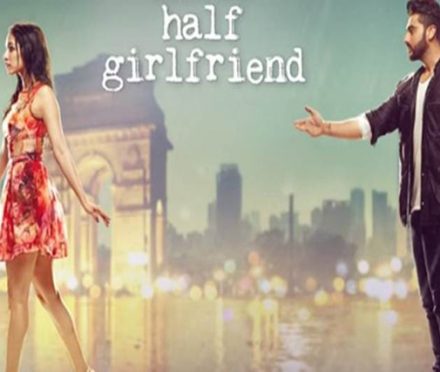 An Adventure with Plum Hair