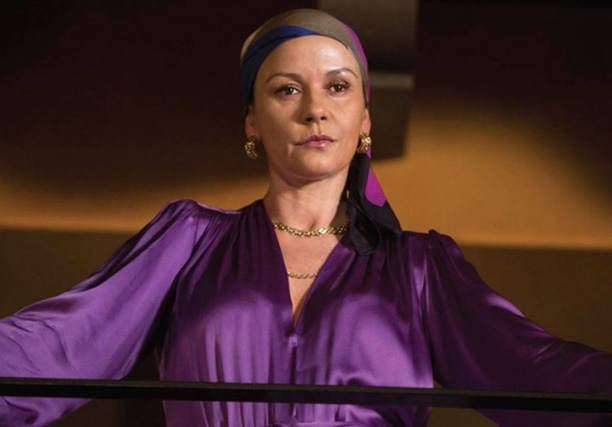 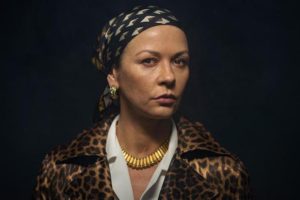 Catherine Zeta-Jones which was essentially made as a movie to

better known as La Motherina of the Miami drug cartel, the movie

is an account starting from her childhood till the very end.

fear of her brutality was famed even amongst the fierce Columbian underworld gangsters of her time! 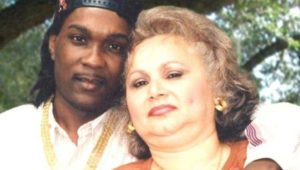 and three husbands is what the movie has

endeavored to portray.  The genius of Zeta-Jones

portrayal lies in her honesty. She hasn’t tried to

judge her character by portraying her as a victim of

her circumstances or as a monster either.

She has played out the entire movie with a grit that

leaves you to form your own opinion.

For avid movie goers this is a must watch. I’ve notched it up as one of the best I’ve ever seen. 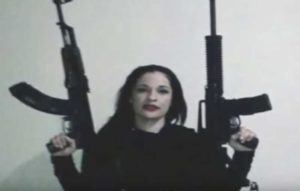 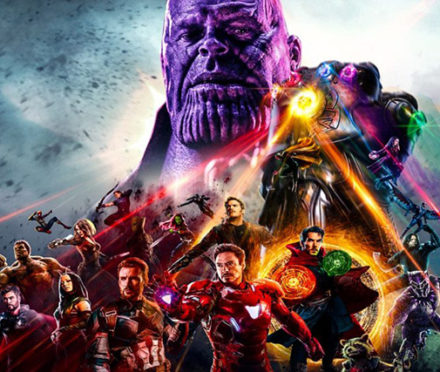 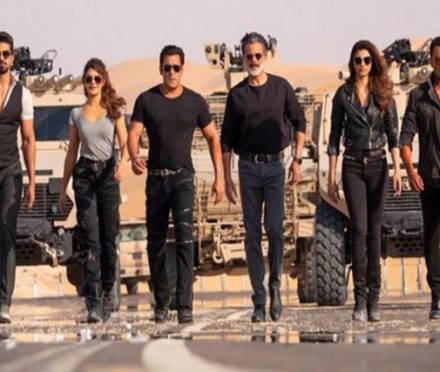 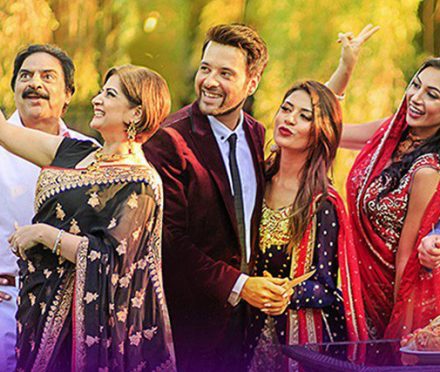