The Egg that Broke the Internet in the Strangest Way possible! 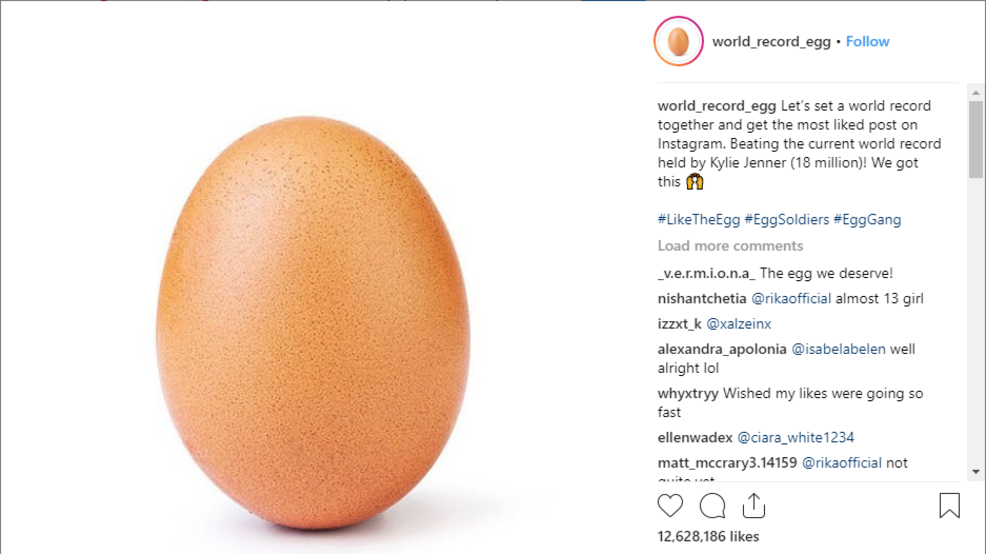 The Egg that broke the Internet in the strangest way possible!

We have all vaguely or not so vaguely heard about the Egg that just broke the internet and made Instagram History.

I have been an avid spectator of the entire thing as my teenage daughter kept me updated with literally an hourly appraisal of the egg and its history in the making!

For those who are neither millennials nor have teen kids let me give you a brief history.

The most liked Picture on Instagram which for the uninitiated is the top social website on planet earth especially for the younger crowd was a picture on the profile of Kylie Jenner.

Now who you will want to know is Kylie Jenner? She is 2o something child of the Kardashian clan with her only claim to fame being one of the off springs of that family. However a couple of years back she launched a limited cosmetics range that became an overnight sensation all thanks to her being the most Instagram Savvy of all the Kardashian clan! The makeup which is poor quality and overpriced according to the gurus of the industry has nonetheless made Kylie Jenner an almost billionaire. She is history in the making with a little way to go before she becomes the youngest self-made billionaire ever!!!!

Kylie gave birth to kid sometime back and being the social media genius she is she didn’t let her pregnancy news come out till she was in her last trimester. Then she announced it and took a hiatus from the world of Instagram coming back with a bang with a picture of her few weeks old daughter holding her finger. And that is how Instagram history was first made and Kylie had the most liked picture on Instagram with a whopping 18 million likes.

Now after a year comes a mysterious account with a single post of an egg that asks the question….

Can this egg break the record of Kylie Jenner’s picture?

Hahahaha said I when my daughter showed it to me even though I was quite awed. The darn egg already had 2 million likes! But 19 million was an entirely different ball game. But then the egg snowballed and literally started gathering hundreds of thousands of likes in hours….

Within 10 days it had broken the record but that’s not all! As of today the egg which hasn’t been on Insta for a full 3 weeks has a total of 50 Million Likes and still in the running!!!!!!

Hows that for this crazy world we live in?! 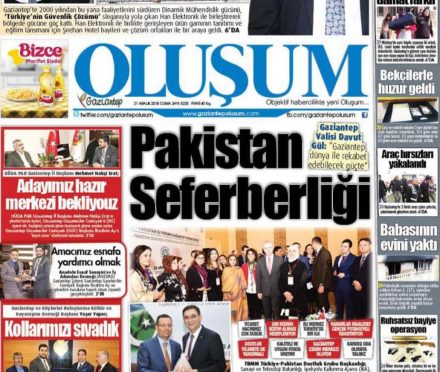 Women Leaving their Mark in Trade and Industry! 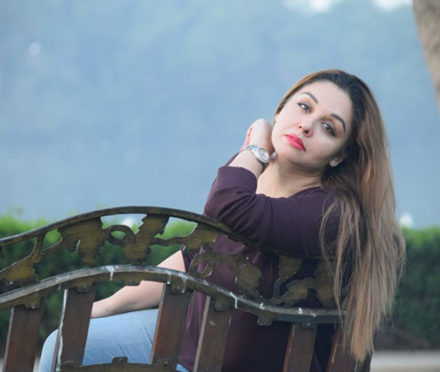 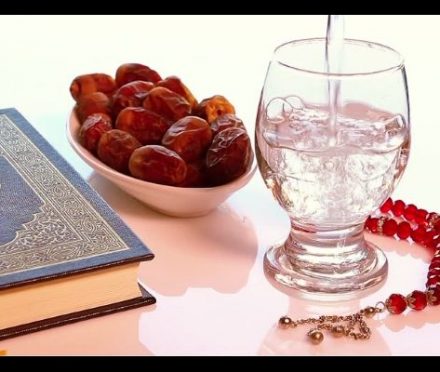 Why so Bad Tempered in Ramadan?