I met Jaffer Hasan a couple of days back for coffee.

Tall, Tattooed with a soft and sunny disposition he was the epitome of casual chique in his islander shirt and shorts.

I immediately liked him because unlike a lot of people I meet I realized that this man, who got stuck in traffic on his

way, has a genuine respect for time whether it’s his or another’s. And so started a very interesting conversation over coffee that lasted a couple of hours and further strengthened my initial impression of Jaffer. One of the most revered fashion photographers in the country Jaffer is yet grounded, sensible with deeply imbedded good sense that shows through whether the topic was work ethics, economic situation of the country or family and living in Good old Pakistan.

Brought up partially in Pakistan and having lived and studied abroad widely he has chosen to stay in Pakistan and carve out a name for himself even though his work is at par with International standards. He studied Film Making but happened upon Photography that is now his passion and his profession both.

His eye for creating the dramatic out of the ordinary has earned him the reputation of being one of the top fashion Photographers in the country and rightly so! You can browse through his gallery of pictures endlessly and not be bored!

He is taking an avid interest in the growing and thriving Movie Industry of Pakistan and we hope that soon he too will be embarking on making a contribution to the much happening Silver Screen of Pakistan! 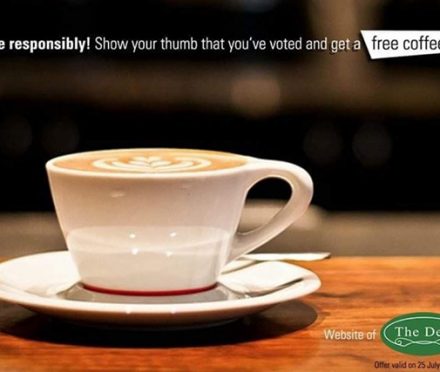 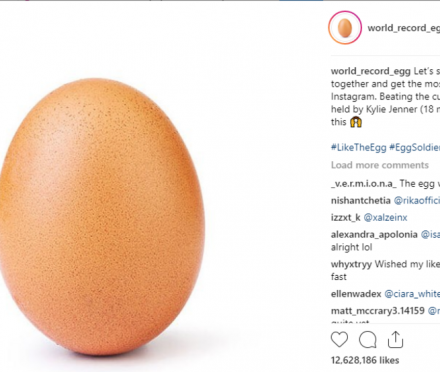 The Egg that Broke the Internet in the Strangest Way possible!

Once Upon a Time in Hollywood