The Drama around Sadaf and Shahroz! 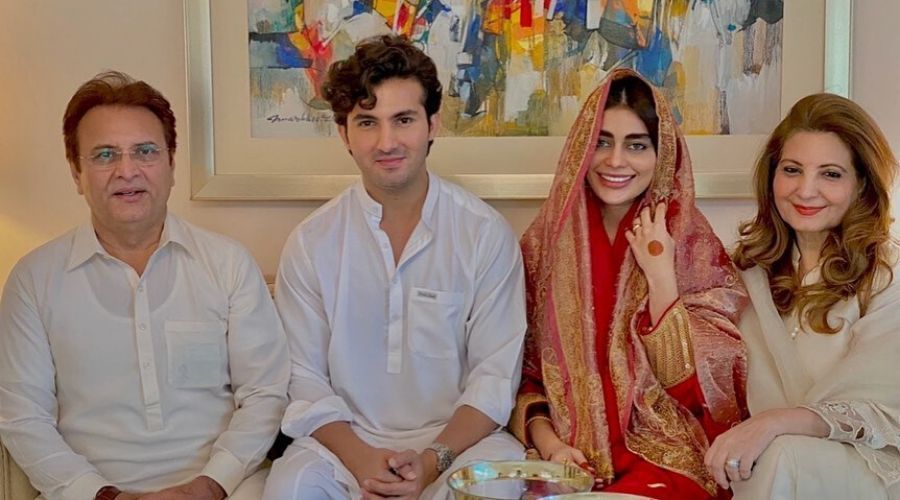 The Internet is an uproar! A couple days back the recently divorced Shehroz Subzwari got married to his professed pal Sadaf Kanwal.

From calling him out as a cad to a cheater to calling Sadaf Kanwal a woman with questionable morals as usual the Pakistani awam has taken it upon itself to be the moral police of someone other than themselves.

Seriously we need to think and pause. No one knows what went down between the husband and wife. Who was cheating and who was not. Yes they were the golden and ideal couple of Pakistani celebs but they were man and wife, they split. That’s it.

It’s pertinent to mention here that Syra Shahroz and her family were so so classy about the entire thing. Not a word that was questionable. As a matter of fact not a word. Best way to handle a poor situation.

However Shahroz managed to tell everyone that Sadaf was not to be blamed and she was just a friend and then he proceeded to marry her and that’s where he made a faux pas. Whether she was a friend or not was no one’s business and now after hearing all the abuse he has come out with a video where he is swearing on the Quran….

From the son of Behroz Sabzwari who has always been the classiest of all it just leaves a bad taste in the mouth.

Of course the awam has been brutal too. Its two people who got divorced and one of them remarried. Leave them alone for God’s sake. It’s their personal business and we really need to sort out our outages of moral outrage. We have become a nation that’s defined by our moral policing and that’s a very crude thing to be. 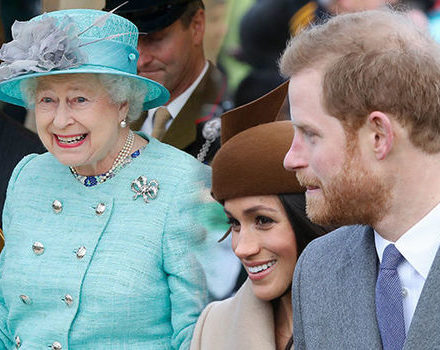 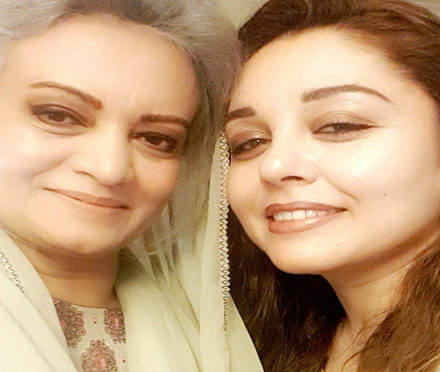