What does one say about a woman as brilliant and as successful as Angeline Malik?

This multiple award winning Producer Director and Actor has set the bar high for artists who want to do meaningful projects that correctly showcase everything that we are as a nation and opens the gateway to inspiring better standards culturally. Angeline has put in a little less than almost two decades in the fashion and entertainment platforms of Pakistan even though she originally has a degree in Computer Imaging and Animation from the UK.

Angeline is crisp, sharp and her intelligence is formidable. She has an air of no nonsense about her that changes radically to a passionate one when she speaks about her latest project inkaar karo.

Inkaar karo is one step ahead of the metoo movement that has taken the world by storm in ’19.

Inkaar Karo is a movement that speaks about suppression and saying no to violence and abuse proactively and standing up against injustice and stand in solidarity with those who need support.

Angeline is currently involved in bringing about awareness about child abuse in cities like Kasoor and building a platform bringing together other influential celebs who will join this cause.

To say that she is a lady of substance would be an understatement as this lady of steel indeed has her sights set on creating a legacy! 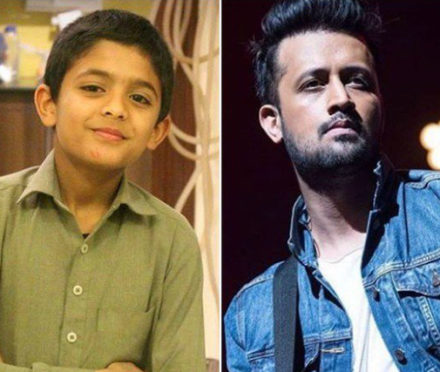 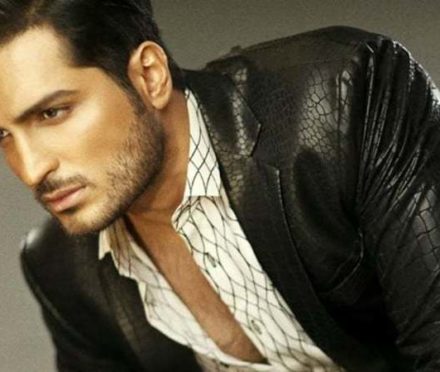