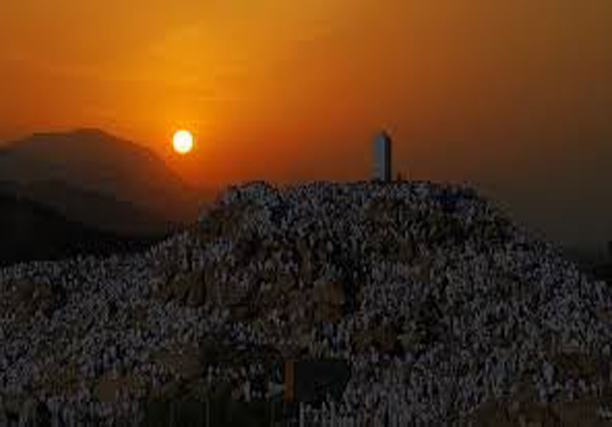 The Day of Arafah, 9th Zilhujj when the Alhajj gather on the Mound of Arafah is considered one of the most

However what I want to talk about today is the day of Arafah itself.

would ever be born was collected together to pledge allegiance to the Almighty Allah. That was in Arafah.

And we all have heard about how the Almighty

Allah SWT descends from the heavens on the day

of Arafah to listen

to and forgive the Ummah.

It is also well known that outside of Ramadan

Kareem the fasting on the Day of Arafah is of

the entire Ummah of Islam.

effort we can to make these prayers a reality. Remember one little effort from all of us can result in great leaps for us

as a nation and as human beings. 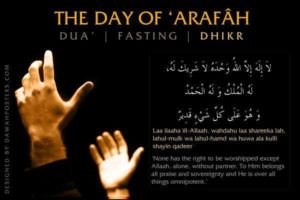 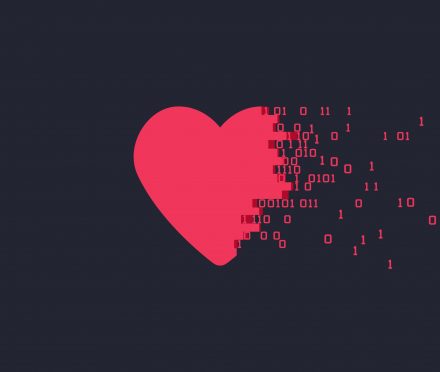 Self love and Toxic Relationships 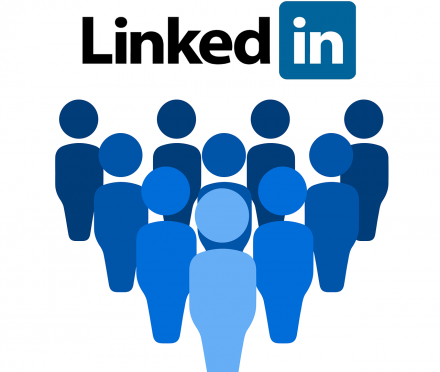 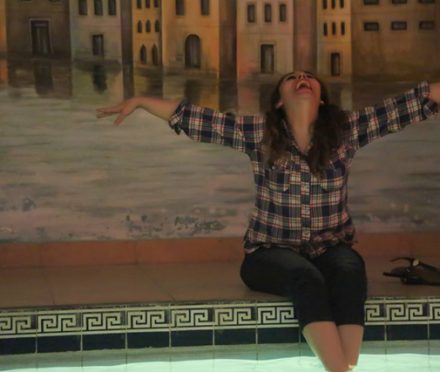