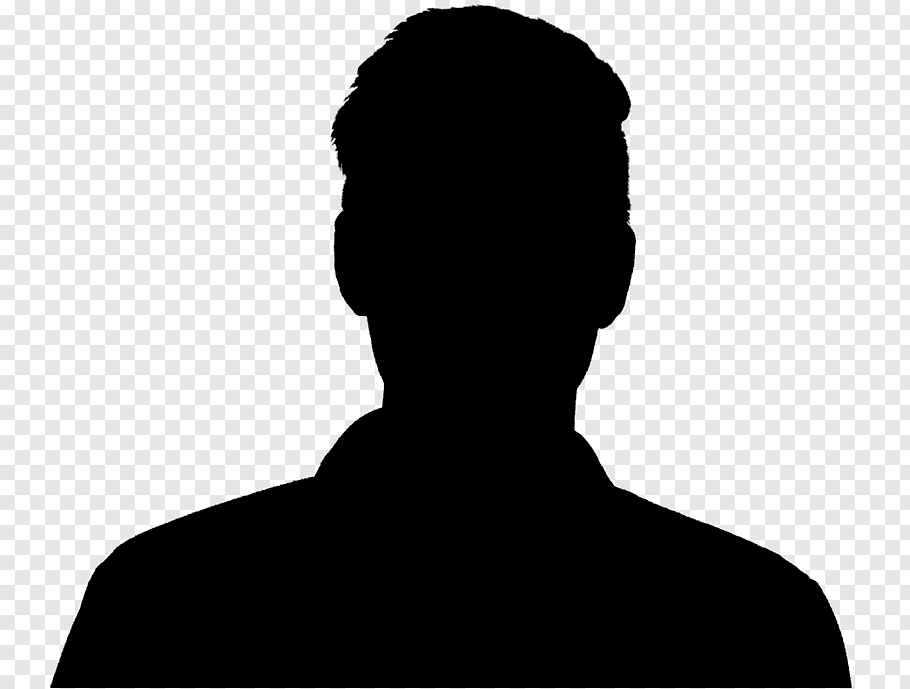 I’m not saying that you are all guilty of the following but these lines are not just heard over and over everywhere by every woman I know but I often hear them being used on women I don’t know!

Please take note and if you are guilty of them just chuck them out of the window…. Forever!

“I wanna be your friend”

The most nightmarish line ever coined….

Please note NO Woman wants to be your friend. Women just aren’t into making friends with Guys unless it serves a puropse. They either want Husbands or Boyfriends or Pals who will just do their bidding but they don’t want Friends….

Don’t ask to be her friend. It’s derogatory and frankly in extremely poor taste.

Say what? Say that again? You mean Allah didn’t strike you down with a thunder bolt?

Please do yourself a favor and ask for what is required. Peace, happiness, contentment, love…

Don’t ask for faces or people whose story you just don’t know….

And no she isn’t impressed because you roped God in. Just doesn’t cut it.

“I know I am not worthy of you”

Darling If you know it she knows it…

Believe me Raja Hindustani was NOT a True Story…. Just doesn’t happen like that. Woman are the tougher half of the apex predator. They say they only want Love but they are programmed to latch onto security and are a lot tougher emotionally then men, so believe me when I say that they aren’t likely to fall for this line at all. Besides didn’t you just confirm their suspicions…

“Before saying no I want you to know who I am….”

Ahem this one is for the ones who think their money gives them an edge. Or maybe it’s just that their moms brought them up to think of themselves as Princes.

Either way this is not a line you want to adopt to convince a girl? Woman? Once upon a time they were gullible…. They would get taken in by a little flash of money here or there. Paki girls are quite savvy now. Unless you aren’t spending that money you brag about having on them, they aren’t likely to fall for this one. And believe me this one is so so crass…

So guys if you like a girl or a lady go upto her and try to start a conversation that reflects who you are. If she asks you directly what you want tell her you found yourself interested and want to talk to her. If she says no…..

I can’t stress this enough. If she says No understand it means a NO and look for someone who likes the look of you just the way you like them in return. 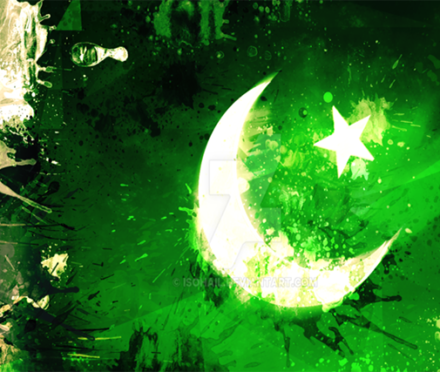 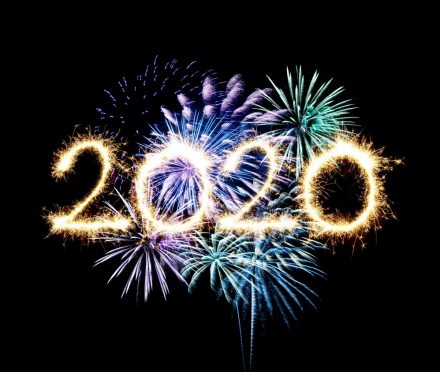