When the Young Get Judged ….. Well Being Reflections 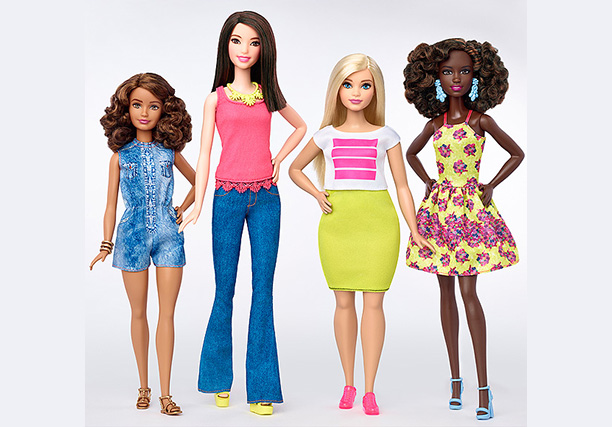 The following article has been written by a 16 year old teenager and was sent to us for publishing.

We believe that it is a beautiful commentary on all that is wrong with our state of mind considering the bench marks of beauty.

It is about time we change our standards of beauty from what we see from the eye of a camera to what we see through the real eye.

The article has not been edited except to remove some strong language to maintain the essence of the message from this young Author. Let’s understand the message that has been given here and try to wrong a system that crushes the very soul of so many beautiful young girls. Lets be body positive.

But people in modern day society do not seem to get it. They just have to go ahead and degrade someone in order to feel superior, or to feel good about themselves. Why be bitchy to someone when you can brighten up their day, by telling them that you find them beautiful? But no, instead in order for us to feel good about ourselves, we downgrade others. We label them in terms that make them feel low, and insecure about themselves.

This is why most people go into depression. Labelling. While doing it we don’t even realize it, and never bother that it might hurt the other person’s feelings. Society these days has become selfish beyond explanation, no one cares about the wellbeing, feelings or state of mind of others. All that a girl/woman cares about in modern times is her appearance, and how she’ll be able to “attract” more guys towards herself, because apparently, having guys behind you is a sign of superiority? What about personality? That used to be the most important trait about a female. Her aura, the way she would communicate with others, the amount of respect she would give to others around her. But now it’s the opposite of that.

Even while choosing a girl, men have so many demands. “She should have curves, shouldn’t be flat.” “She should have a fair complexion, I don’t want a tan girl” “she should be tall, if I date a short girl I’ll look like her father.” For real, what about her personality? The way she would treat you and give you respect, along with the people you love once she’s committed to you? The way she would always support you through thick and thin, support your right decisions, correct you when you’re wrong?

And none of us, would know how it feels, to be labelled or isolated, by our peers, by our families in some cases, by society just because of our features. But trust me, one day when it’ll be happening to us, or to someone we love, only then will we realize. However, we won’t raise a single finger, to make a change. We’ll keep on whining about the circumstances, but let them be as they are. 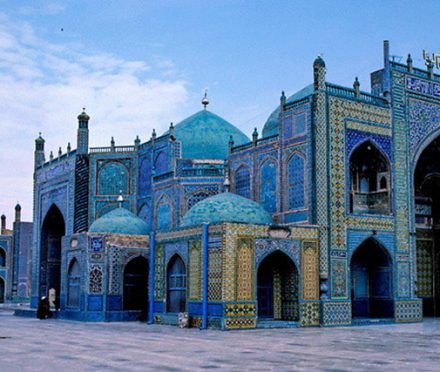 Why We Should Fast on the Ashura: In Light of Quran and Hadith 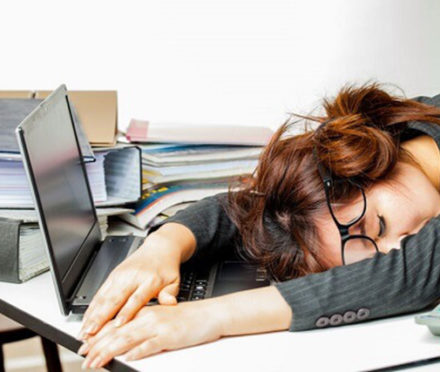 How to Stay awake at Work! 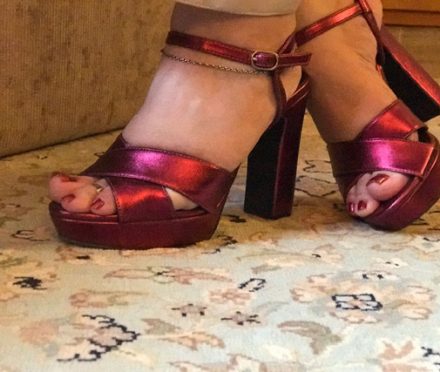