Olympics history: Have the Games been postponed before? 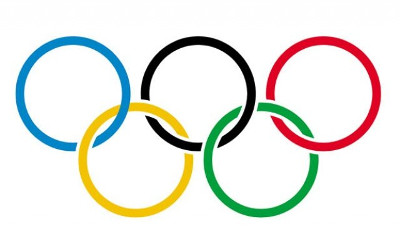 The Olympic Games have been canceled three times, all because of war, but never postponed. But the coronavirus outbreak has changed that.

The International Olympic Committee took the extraordinary step Tuesday of postponing the 2020 Tokyo games which were scheduled to start July 24, because of the corona virus outbreak.

Just how extraordinary was this step? This marks only the fourth time since the first modern Olympics were held in 1896 that the Games have been drastically affected by outside forces. The other three occasions were cancellations during the first and second World Wars.

So this is the first time the Olympics have been postponed, rather than canceled.

“The Tokyo Olympics will not be canceled,” Japanese Prime Minister Shinzo Abe told reporters in Tokyo after a call with International Olympic Committee President Thomas Bach.

The International Olympics Committee later said that the Games will be “rescheduled to a date beyond.”

Berlin was set to host the 1916 Summer Games (the Winter Games did not begin until 1924), which were canceled because of the outbreak of World War I. The city later hosted the 1936 Olympics after Adolf Hitler had risen to power in Germany. Those Games would be the last for 12 years because of World War II.

Tokyo and Sapporo, Japan, were originally awarded the 1940 Winter and Summer Olympics, but the Japanese government pulled out after war broke out with China in 1937. The Winter Games were then awarded to Germany and the Summer Games went to Finland. But the Olympics were canceled altogether in 1939 after the Nazi invasion of Poland.

Italy, was slated to host the 1944 Winter Games and London the Summer Games that year, but the ongoing war led to the cancellation of those events as well.

This time around, it’s a pandemic, not a war, that is altering the Olympics schedule. The IOC said in its statement that “the leaders agreed that the Olympic Games in Tokyo could stand as a beacon of hope to the world during these troubled times and that the Olympic flame could become the light at the end of the tunnel in which the world finds itself at present.” 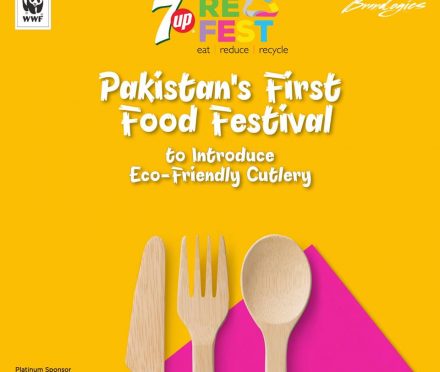 Finally a Food Fest we Recommend!

Social Diary Update: What’s up in Karachi this Week? 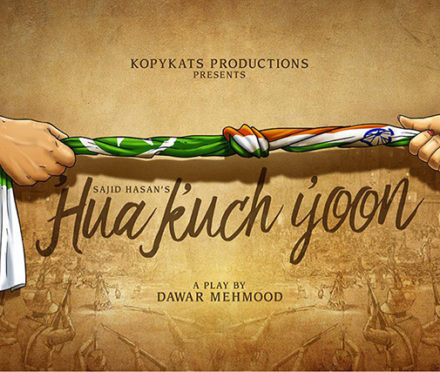 How to Work from Home during the Corona Lockdown

How to get beautiful White Teeth without any Side Effects!