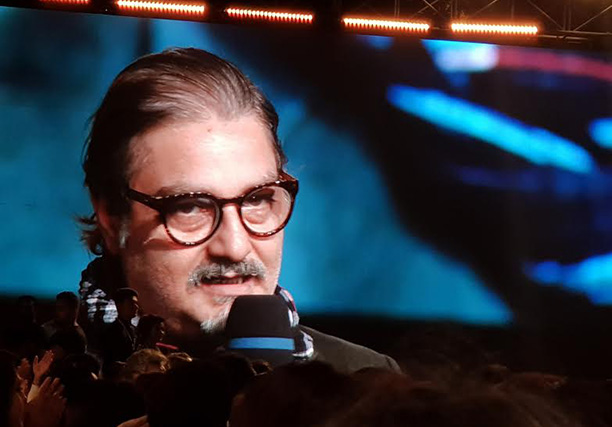 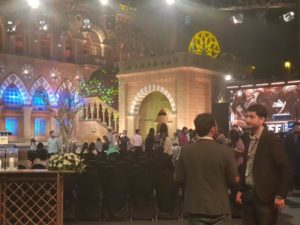 Last night at Frere Hall Pakistan, held a Gala Awards Night for the first ever

Presided by the Minister of State for Information and

Broadcasting, Mariam Aurengzeb, it was an

exclusive gathering of a couple hundred people only.

because it boasted of guests from other Countries

amongst them peers who hail from across the border, 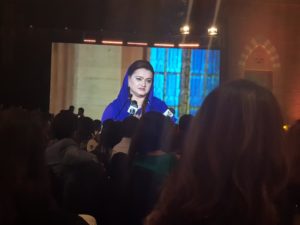 India.  Their presence made the entire evening a happier event especially since every last one of

the Love and Affection being showered upon

them had them floored.

With around 400 entries from more than a dozen

the jury had a tough time deciding on the winners with 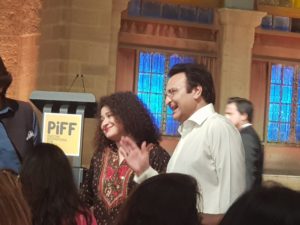 India and Iran bagging an award each for their entries.

As an initiative to reach out to other countries and

reestablish our presence within the Global

Entertainment Circles, it is indeed a laudable effort. 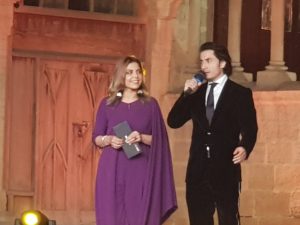 Another highlight was when Ali Zafar pointed out that

the stage was dominated by Women and how

progressive and empowered the Ladies of Pakistan 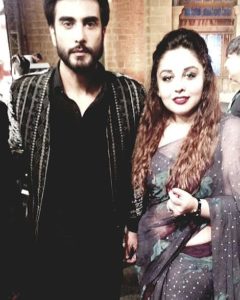 were, with their Influence ranging far and wide!

He stole my heart with that line at least!

As is no surprise the best Music, Actor and Director Awards were reserved for Pakistani entries

from a  certain channel only. And that is my only grievance for

the evening. When an initiative is as great as PIFF then we

need not promote movies or Actors from a certain background

or company only. We do need to widen our horizons and

include the entire fraternity.

of many to come.

Attached are some highlights from the Red Carpet for my Readers! 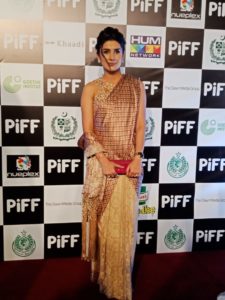 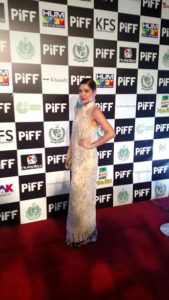 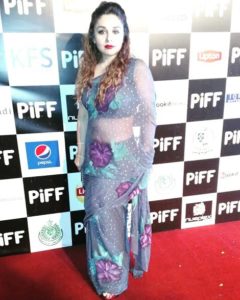 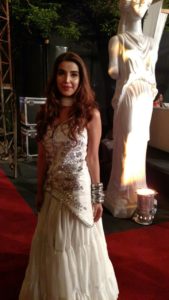 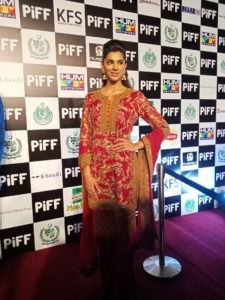 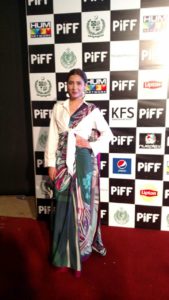 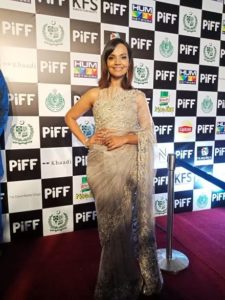 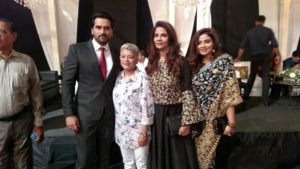 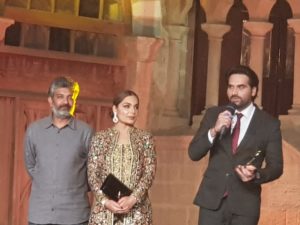 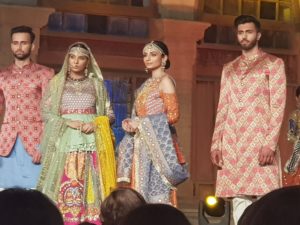 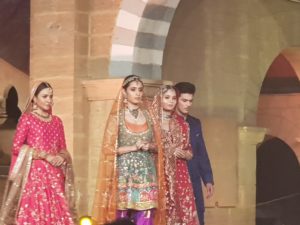 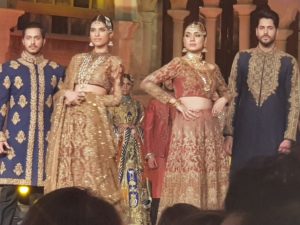 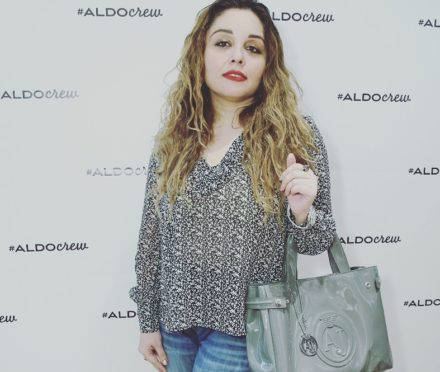 Finally! The much awaited Aldo is here 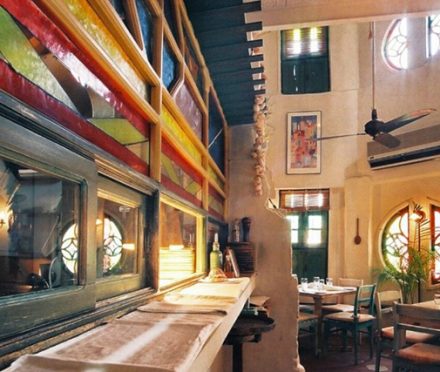 Okra the Restaurant: A Review 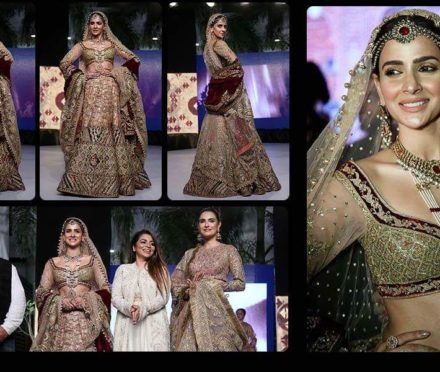 Shan e Pakistan: A review of the Day 2 Fashion Soiree