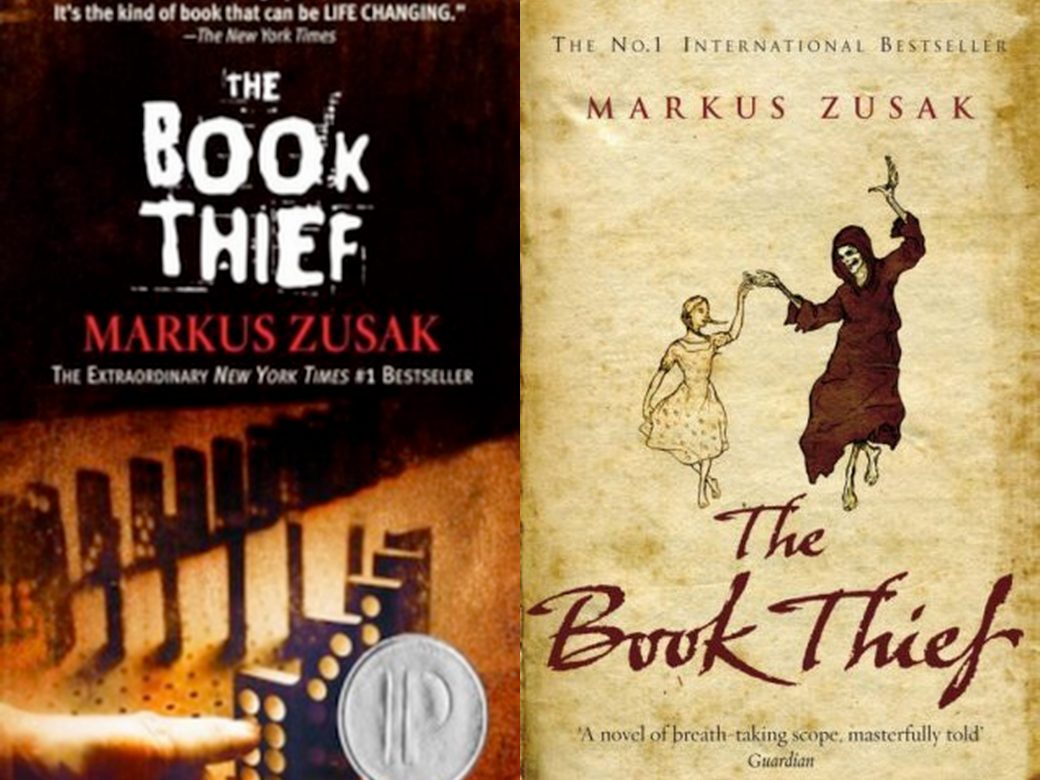 The Book Thief is a historical novel by Australian author Markus Zusak and is his most popular work.

Published in 2005 The Book Thief became an international bestseller and was translated into 63 languages. It was adapted into a 2013 feature film of the same name.

The quirky side of this novel is that it is narrated by Death. Actually it’s quite apt considering that the book is set up in Nazi Germany during the Second World War.

On a personal Level I found this book to be gut wrenching. Even though the tragedy and violence was never graphic on the contrary it was narrated in an offhand manner which made it all the more harrowing.

I took 3 long months to finish the book actually because from time to time I just had to put it down and take a break from the story. But it’s a must read. Simply because it brings to light the plight of those caught in circumstances they can neither flee nor change and the resilience of the human spirit in the face of such circumstances.

Stay tuned for my review of the movie which I intend to see and post about soon! 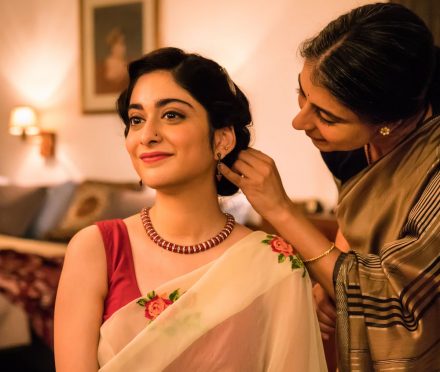 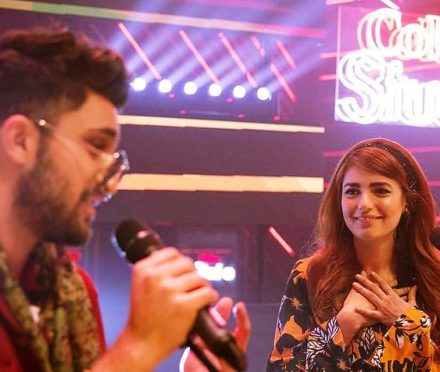 What’s all the fuss about Koko Korina 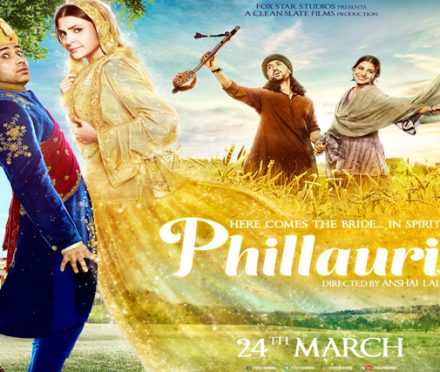 A Wazifa or Tasbeeh for Prosperity