A Healthier Version of our Daily Coffee 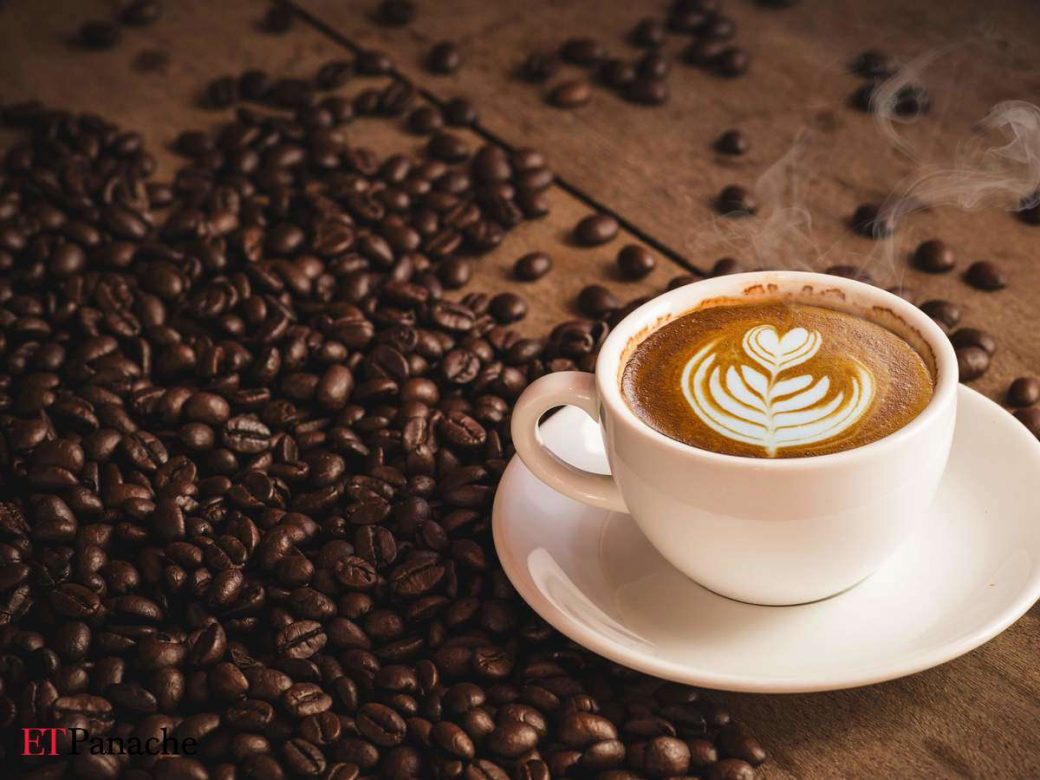 A Healthier Version of our Daily Coffee

Not a real fan of Coffee I am. However can never really deny the caffeine rush which is so much more stimulating than tea.

Recently I’ve been reading up on the benefit of ground cinnamon and now I’m a daily coffee addict because I’ve devised a healthier version of the daily coffee that doesn’t feel too strong for me either.

Bring the milk to a boil add all the ingrediants stir and drink.

Cinnamon Powder Lowers Blood Sugar Levels and Has a Powerful Anti-Diabetic Effect. Cinnamon is well known for its blood-sugar-lowering properties. Apart from the beneficial effects on insulin resistance cinnamon can lower blood sugar by several other mechanisms

Health benefits of cocoa include decreased inflammation, improved heart and brain health, blood sugar and weight control and healthy teeth and skin. However, make sure to use non-alkalized cocoa powder or dark chocolate containing more than 70% cocoa if you want to maximize health benefits

Honey has antioxidants that help in boosting immunity. Apart from being a good source of proteins and vitamins, amino fatty acids, honey is also good for cardiovascular health. Also, unlike sugar, raw honey helps soothe the digestive tract making the metabolism and digestion good.

So Darlings Drink Away! 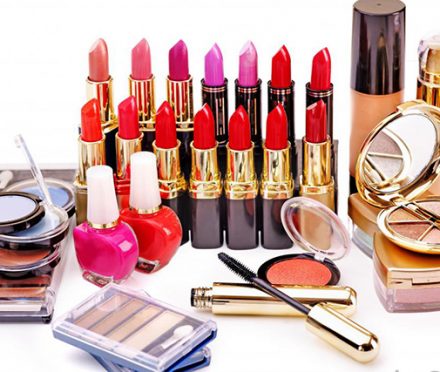 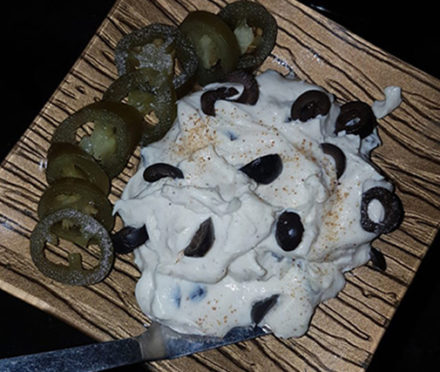 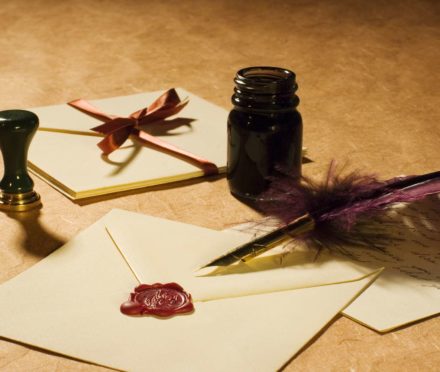 A Letter for your Valentine

I Am The Messenger: A Book Review