My daughter and I were out for lunch today and reminiscing about the last vacation we had taken. Unfortunately my mom was unwell during the summers and we ended up cancelling Hajj and our vacations so we could stay here and look after her.

Vacations for me and my daughter are all about girly things like shopping, watching movies, taking walks and shopping some more!

While we were talking about she asked me if we could hop over to Dubai for a weekend because Pakistan was such a Third World Country and hardly has the retail brands she prefers.

Now, it is a fact of life that Pakistan is a Third World Country and our Economic Situation along with the infrastructure is rated amongst some of the poorest in the world. However I do take offence at this statement and everyone passing this judgment including my daughter. The question I asked her and everyone else is…

If we are a Third World Country whom do we have to blame other than ourselves? You see as educated, relatively stable citizens of Pakistan, we or no other member of our family has ever lifted a finger to help the situation of the country. We never run awareness campaigns, we never start neighborhood drives, and we don’t look to help the less impoverished of society by establishing street schools or such. When was the last time we volunteered for social work at a Govt. or Charity Hospital?

I could go on endlessly but the fact of the matter is that if we have been governed by the less than savory we must remember that none of us has played a part to bring about a change no matter how minor it is to begin with.

So let’s not go around branding ourselves as a Third World Country as it’s a personal insult to every one of us individually. Instead let’s focus on the good and start thinking of rebuilding Pakistan and our nation with efforts that might be small initially but that which we sustain for the rest of our lives, subsequently making a difference.

When the Young Get Judged ….. Well Being Reflections 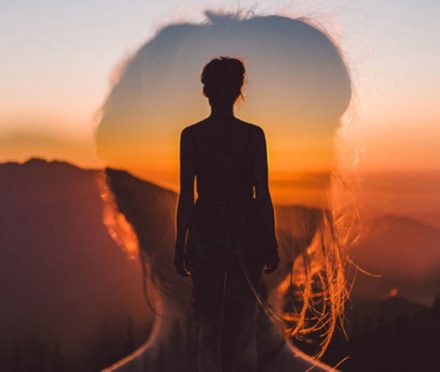