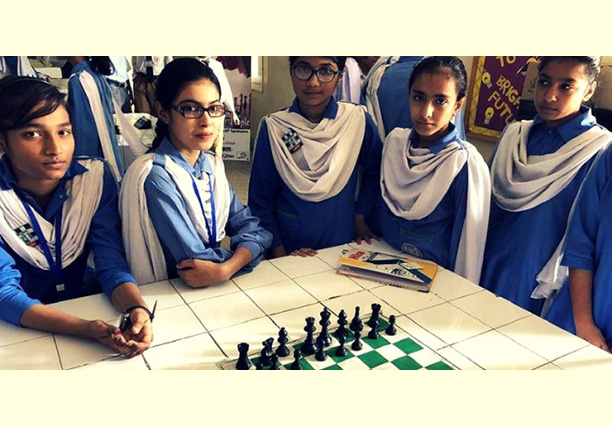 Once again our Pakistani girls are making our world rock with their accomplishments! 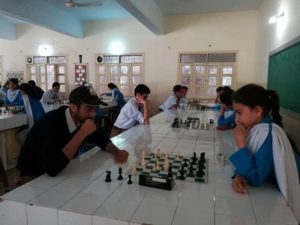 against the boys in a friendly match recently held in

Karachi. The star player of the team Maleeha Ali easily

outsmarted her opponent by 24-4 points securing the

The boys admitted that the girls always give them a very tough time. Apparently this isn’t the first time

as they have already earned themselves the title ‘Queens of Karachi’!

girls in the school who are in grades 4-8!

promotes the game in schools across Pakistan!

So proud of you! 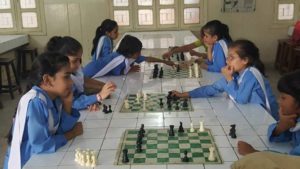 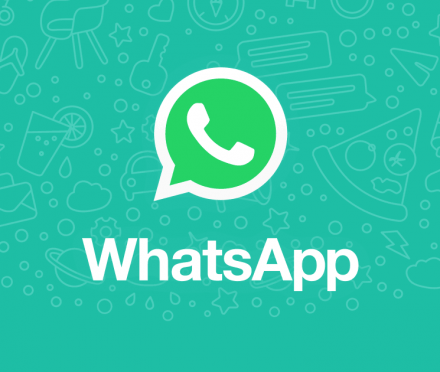 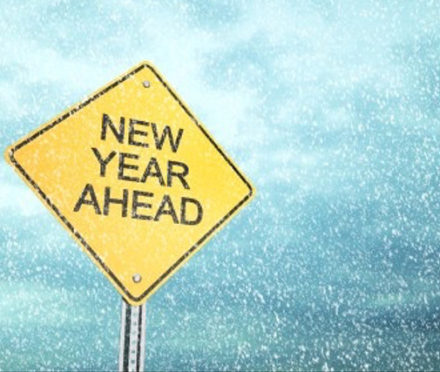 How not to break your NewYear Resolutions! 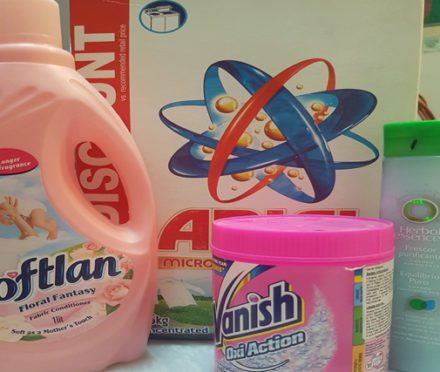